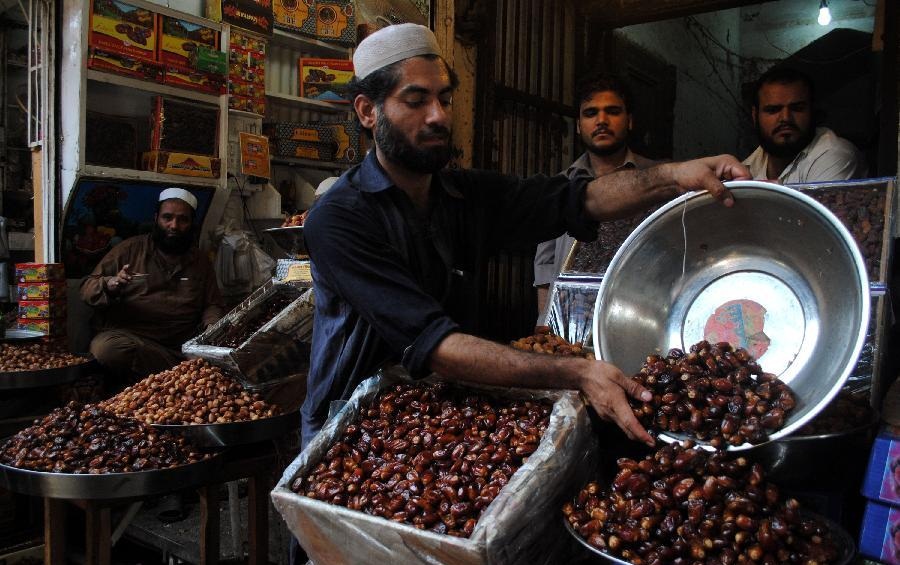 BATTAGRAM, 18 June: With the advent of the holy month of Ramazan in parts of Khyber Pakhtunkhwa and FATA, shopkeepers have raised the prices of food items according to their own will due to which the consumers are facing difficulties.

“Every food items is so costly here. Everyone is indulging in profiteering, while the holy month of Ramazan teaches us honesty and sacrifice,” a consumer told TNN.

“Both the government and vendors are responsible for price-hike. The district government and administration should take strict action against profiteers,” another person said.