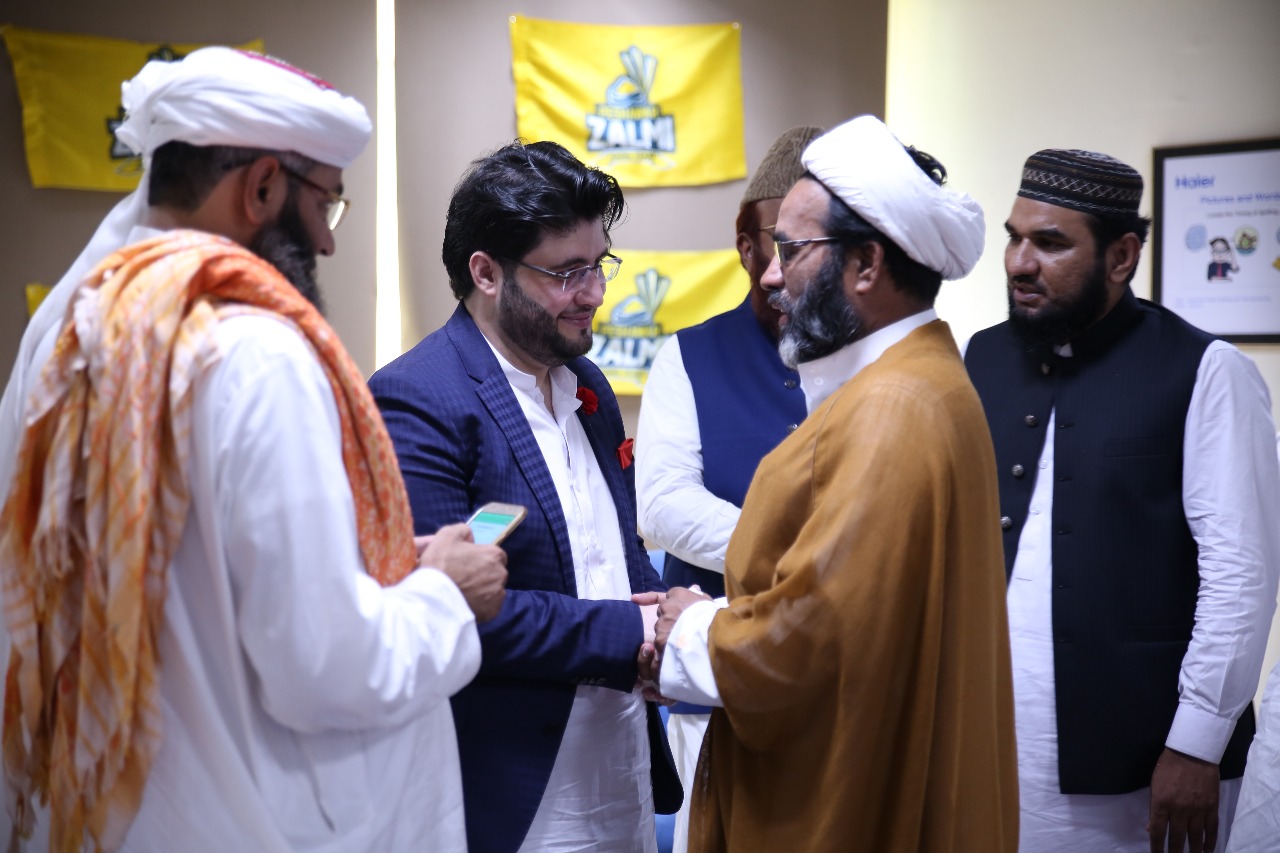 Addressing a press conference here, Peshawar Zalmi owner Javed Afridi said that aim of organizing such events was to promote interfaith harmony in the country through sports.

“We also aim to promote interfaith harmony and religious tolerance among the youth. Zalmi Madrasa League is the first step in achieving this long-term vision. Javed said that through sports, the message of peace and prosperity can be spread throughout the world.

Through this league, the students of madrasa will be diverted towards cricket and with this, they will also be exposed to religious conferences that will help them in enhancing their knowledge. Students from all Madrasas will participate in this league. 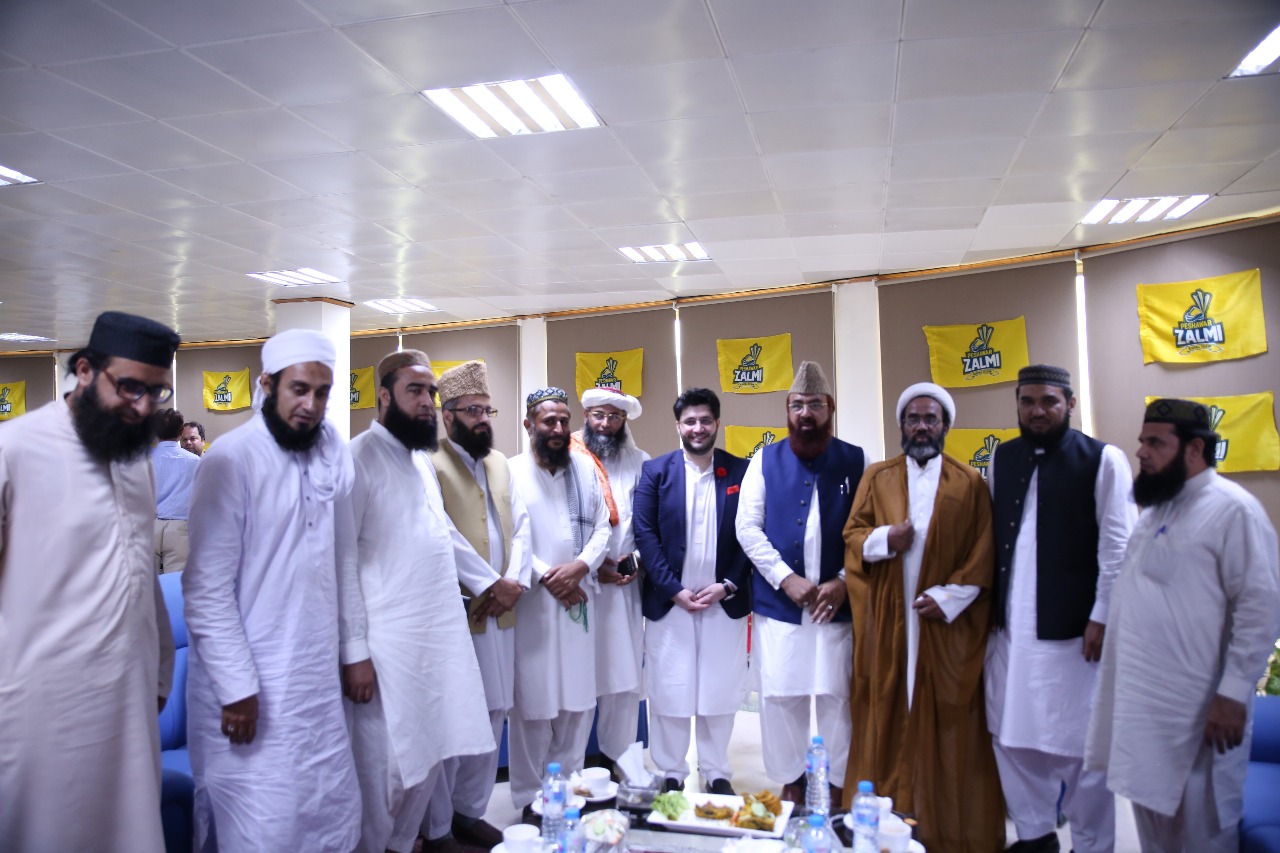 On this occasion, an MOU between Zalmi Foundation and World Council of Religions was signed. The first phase of the league will commence from August in Khyber Pakhtunkhwa where Al-Haq Smashers, Al-Maqasid Fighters, Al-Hilal Challengers, Al-Nasr Swingers, Al- Wahda Hitters, Al-Wasl Supernovas, Al-Noor All-Rounders, Al-Khair Riders, Al-Muttahidoon Creatives, Al-Ittehad Peacebuilder face each other.

During the press conference, the logo and kits of the league were also revealed. After Phase I in KP, the league will be spread throughout other provinces where there will be a final between the best madrasa teams.