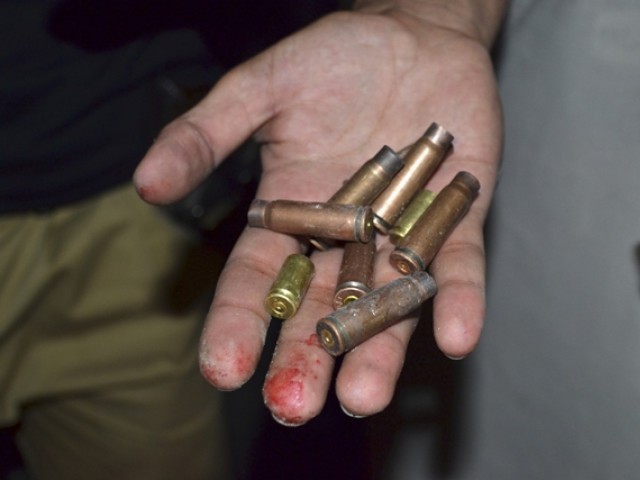 KALAYA: At least four persons were killed on Monday after two families fought over ownership of property in Orakzai tribal district, officials at the district administration said.

Assistant Commissioner Numan Ali Khan said that the incident took place in Masood Pakha area where both families started exchanging firing. As a result, four persons including Shehzada, his son and brother died while one person from the other party also got killed.

The administration registered a case against the parties and arrested some people.