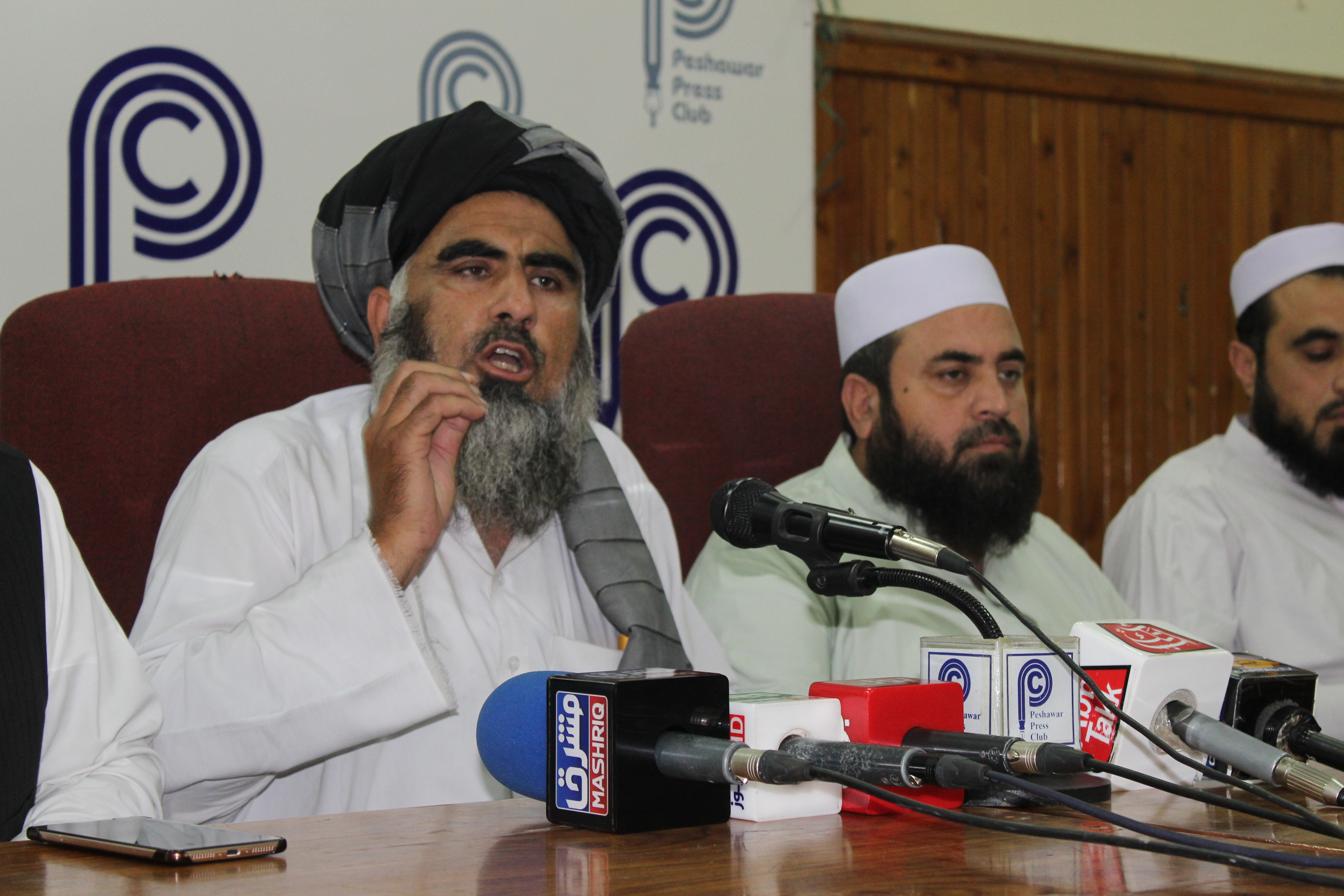 Talking to reporters here, he said that other parties have accepted the offer while JUI-F refused to pay heed to the American request.

He also accused Peshawar’s district administration for creating hurdles to delay JUI-F convention scheduled to be held on October 14 at Peshawar.

He said that they have changed the venue from outside Governor House to Tehmash Khan Stadium on request of the district administration.

He said that despite changing the venue, the deputy commissioner was now making excuses to allow them hold their convention that would be addressed by party chief Maulana Fazlur Rahman.

“Those who have been asking for merging Fata into Khyber Pakhtunkhwa are promoting foreign funded agenda and Alhaj Shah Jee Gul is one of them,” he accused.

He said that rally in support of Fata Reforms was a failed attempt and said that even his party too wanted abolition of Frontier Crimes Regulation and tribal people should decide their future.