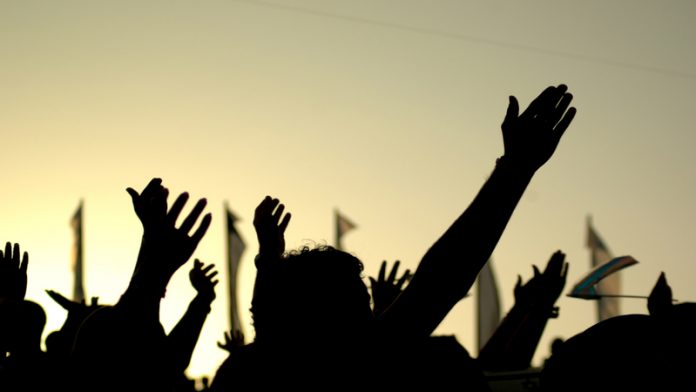 MOHMAND: A large number of factories owners and labourers in Pandiyalai on Tuesday staged a protest against the prolonged power cut and termed a violation of their basic rights.

The protestors said that there is no electricity in the area for the last 24 hours due to a minor fault in a transmission line. Thus as a protest, they blocked the Mohmand-Bajaur road for all sorts of traffic. The protestors chanted slogans against the federal and provincial governments for their failure to provide a steady power supply to factories.

They added that area plunged into darkness due to power outage and not only the citizens are experiencing hardship due to lack of water in mosques for ablution due to load shedding. But the factories are also stopped rendering hundreds of labourers are jobless.

They said there is a minor fault in the transmission line from Ghalanai, however, the officials are not paying any attention to resolve it. The protestors demanded the government to provide a separate transmission line to the steel mill to ensure the uninterrupted power supply.

They said that the government should take notice immediately and provide relief to the people.

He said this during the inauguration of a Showroom of China Sano Company in Peshawar. The Speaker said that KP government welcome Chinese investment and assured all-out support from the provincial government.

He said that trade would further strengthen bilateral relations and expressed his pleasure over the inauguration of Sano Company adding that its business would be spread across the province as well.

Mushtaq Ghani said that peace has been restored in Khyber Pakhtunkhwa and there are many opportunities for investment in the province. He said that provincial government was fully prepared for foreign investments.