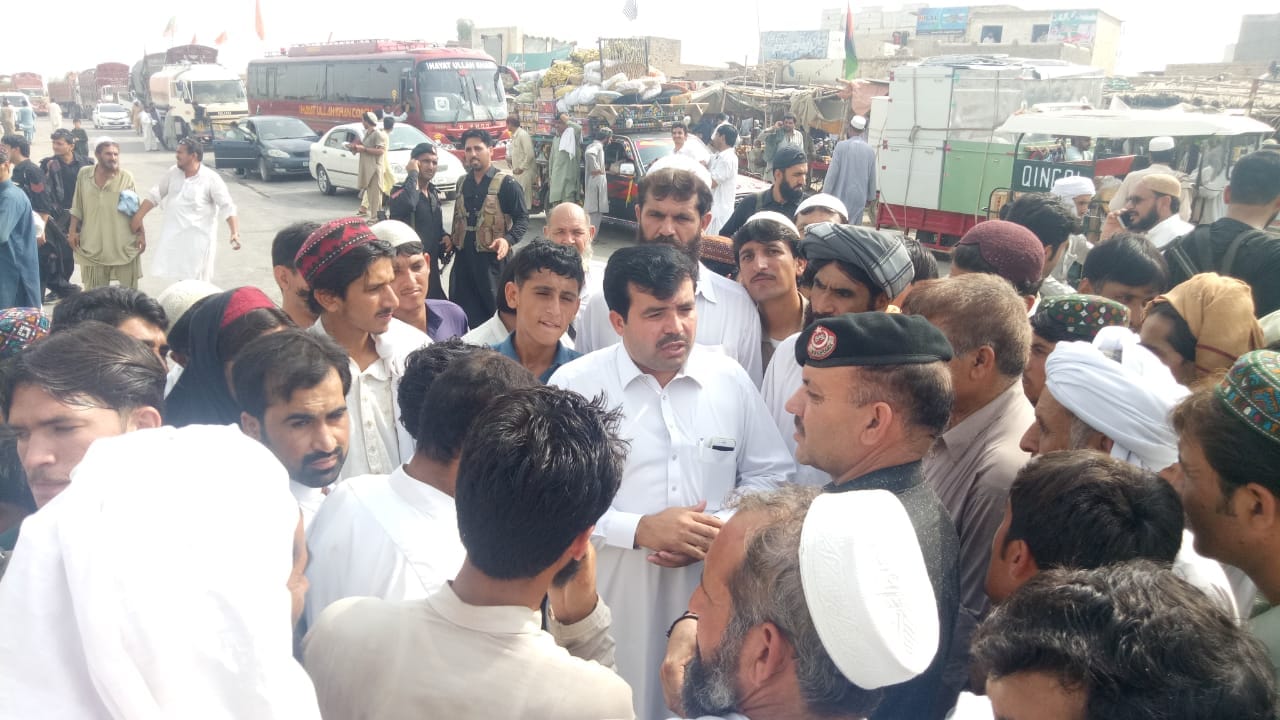 The protesters led by the Jamaat-e-Islami (JI) local leaders blocked Indus Highway for all kinds of traffic due to which hundreds of vehicles were stranded there and commuters were facing a lot of difficulties in hot weather. Participants of protest said the area is facing power load-shedding of up to 20 hours which has severely affected their domestic lives and businesses.

District Naib Nazim Arab Khan also joined the protesters to show solidarity with them. The protesters demanded the government to end unjustified outages in Lakki Marwat.