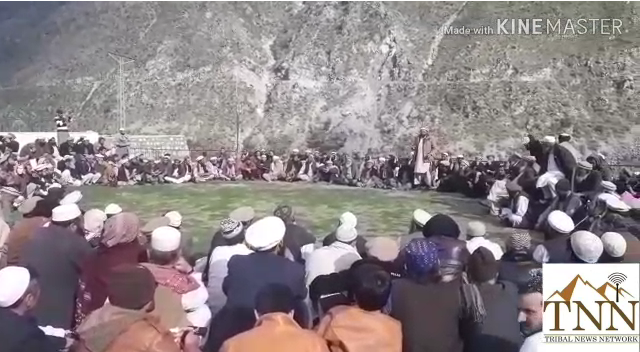 KOHISTAN: The people of Kolai, Madakhel Abad and Batera areas of Kohistan district of Khyber Pakhtunkhwa have refused to accept Palas as new headquarters of Kolai Palas, Kohistan.

Kohistan was bifurcated into three districts by the previous provincial government, but the issue of its headquarters remains unresolved.

The protesters rejected the provincial government’s notification and said it is not acceptable to them at any cost. They demanded the government to take back its new notification and retain Batera as headquarters of Kolai Palas, Kohistan. They threatened to widen their protest if their demands were not accepted. They said they will block the Silk Route for all kinds of traffic in the whole Kohistan region as part of their protest movement.

A protester said while talking to this reporter that they will not budge an inch from their demand. He said the provincial government will be responsible if any untoward incident happened during the protests. He alleged that Chief Minister Mehmood Khan was not doing enough to avoid clash between two tribes and stakeholders on the issue.