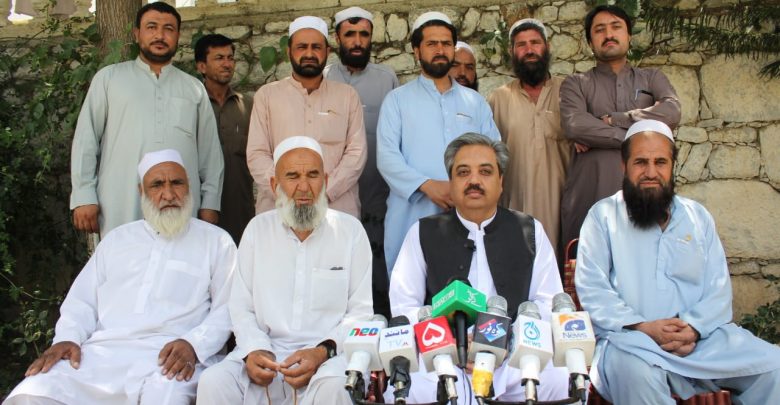 KHAR: Senator from Bajaur tribal district Hidayatullah Khan has called for provincial elections in Fata districts on the same day along with the general elections on 25 July.

Talking to media persons in Bajaur on Wednesday, Senator Hidayatullah said the Election Commission of Pakistan (ECP) should take emergency steps to organise provincial polls in Fata. He said if provincial polls were not held in tribal districts then the central and provincial governments will influence the polls in tribal areas whenever the exercise is held. “It will raise question mark on transparency of elections in the tribal region,” he said.

He said the sense of deprivation of the tribal people can be alleviated by holding free and fair elections.

Leaders of different political parties in Bajaur have also demanded provincial elections along with rest of the country. The Muttahida Qabail Party is also staging protests in Islamabad for the last several days for this purpose.