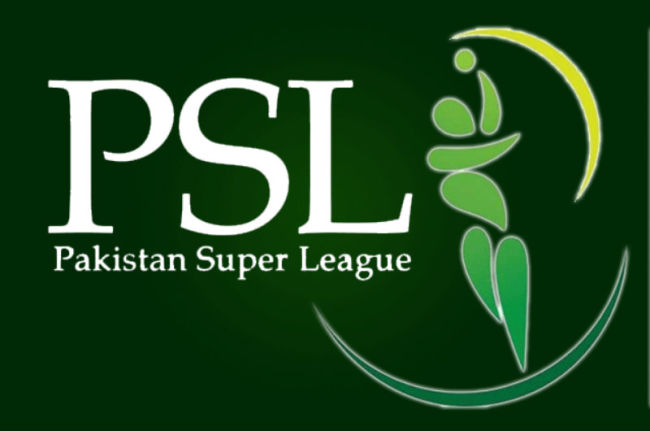 PESHAWAR: The Pakistan Super League (PSL) on Thursday revealed the list of foreign players included in the platinum list for its fourth edition.

The PSL official Twitter handle, in an exciting poster, confirmed the participation of cricket A-listers in the tournament, having the likes of AB de Villiers, Steve Smith, Sunil Narine, Dwayne Bravo, Kieron Pollard, Imran Tahir, Brendon McCullum, Thisara Perera and many others.

“REVEALED! The PSL 2019 Foreign Platinum Players list. An exciting roster with some of the biggest stars of the T20 format. #PSLPlatinum,” Pakistan Super League announced in a tweet.

REVEALED! The PSL 2019 Foreign Platinum Players list. An exciting roster with some of the biggest stars of the T20 format. #PSLPlatinum pic.twitter.com/j9S5iURS6V

Afghanistan’s spin sensation Rashid Khan will be looking to play his first edition of the league. He is currently placed on the Quetta Gladiators roster. South African and Karachi Kings batsman Colin Ingram returns to the mix as a Platinum signing. PSL returns to action on February 14, 2019.

EIGHT games in the fourth season of the PSL will be held in Pakistan, which will begin on February 14 in Dubai. The final has been given to Karachi for the second year running and it will take place on March 17.