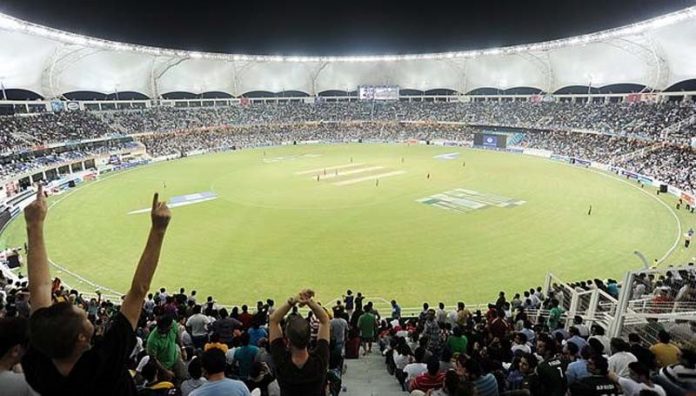 PESHAWAR: The fourth edition of the Pakistan Super League (PSL-4) will kick off on 14 February with fanfare.

This time the viewers in Pakistan will have more fun as Pakistan will host eight matches in the mega event, three in Lahore and five in Karachi. A total of 34 matches will be played in the tournament which will end on 17 March. The opening match will be played between Islamabad United and Lahore Qalandars. The organisers and the Pakistani government are hopeful that this will be the last PSL edition which is partially organised in the United Arab Emirates due to security concerns.

Information Minister Fawad Chaudhry said in a recent statement that the government is making efforts to shift the whole PSL to Pakistan. The minister said he hopes the upcoming edition of the PSL would be the last one to be played in the UAE.

Popular Sufi rock band Junoon, singers Aima Baig and Shuja Haider and singers of the title anthem Fawad Khan and rapper Young Desi will perform at the opening ceremony. American rapper Pitbull and British singer Marcia Barrett from German band Boney M will also perform at the ceremony. The ceremony will be held before the first match on 14 February at Dubai International Cricket Stadium.

This year, six franchises are taking part in the mega event including Islamabad United, Peshawar Zalmi, Quetta Gladiators, Lahore Qalandars, Karachi Kings and Multan Sultans. Multan Sultans, now owned by Ali Tareen, has been included again in the event after renewing contract with the Pakistan Cricket Board (PCB). Each team has retained up to 10 players and the combination has been completed. 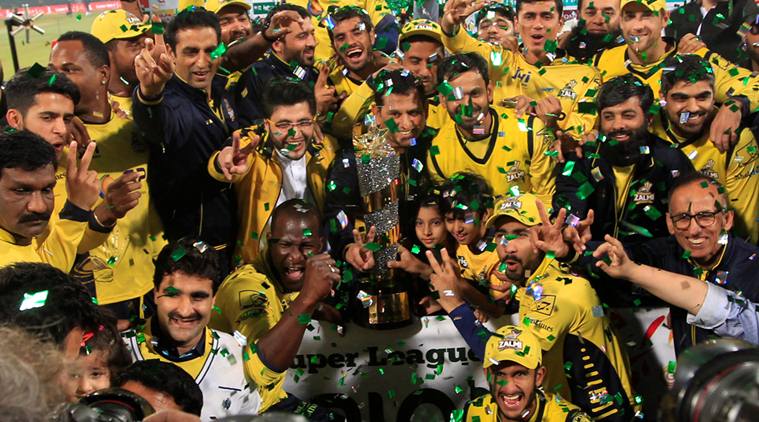 Islamabad United, which won titles in 2016 and 2018, look good again before the next edition of the event, while the champions of 2017 edition Peshawar Zalmi are also confident to win the second title. Two times finalists Quetta Gladiators may also be looking to go one step ahead this time and cross the final hurdle. However, Lahore Qalandars, Karachi Kings and Multan will be looking to improve their performance as they failed to impress during the previous editions.

All teams are looking good on paper and anyone of them may lift the trophy of PSL-4. 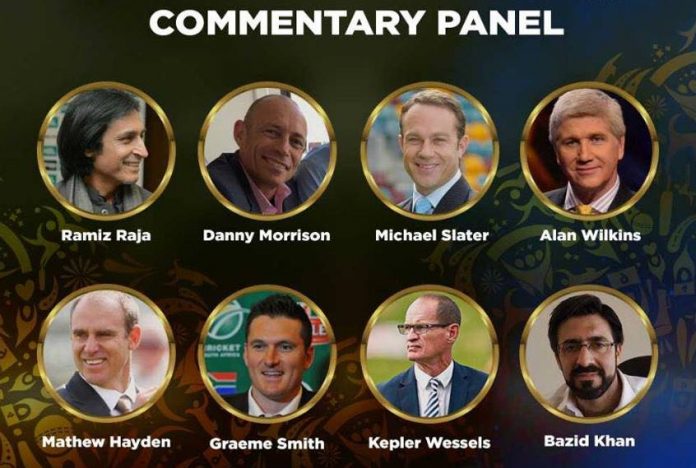 The commentary team for the mega event has also been announced. Prominent commentators include Mathew Hayden, Graeme Smith, Kepler Wessels, Ramiz Raja, Alan Wilkins, Danny Morrison, Michael Slater and Bazid Khan. Amir Sohail alongside Brad Hogg and Shaun Tait will also give their expert opinion on the thrilling contests of the tournament. 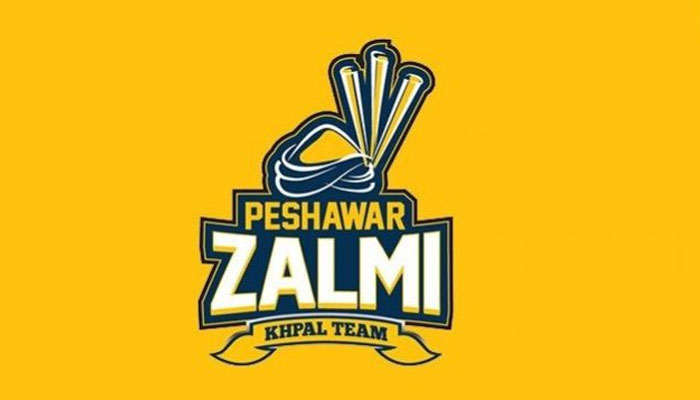 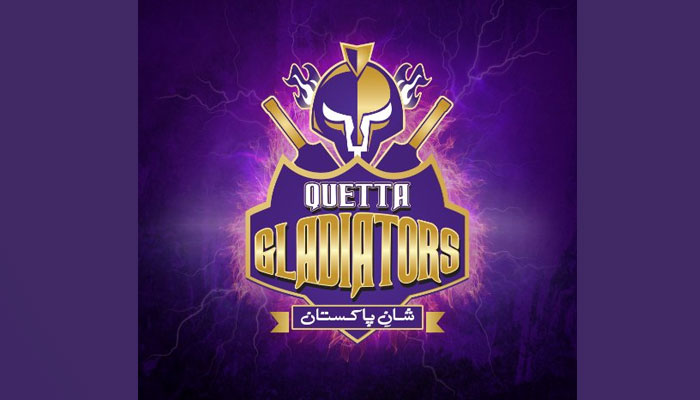 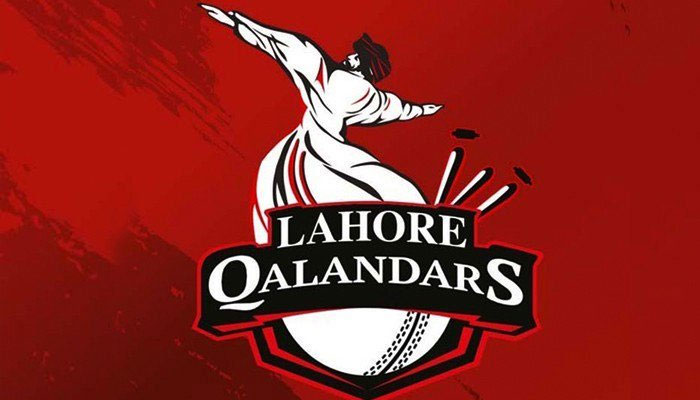 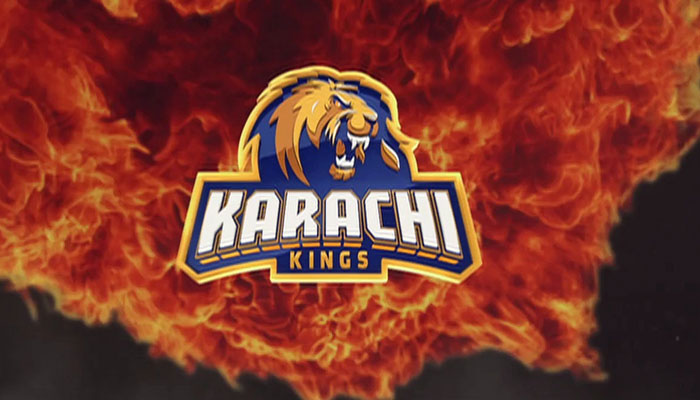 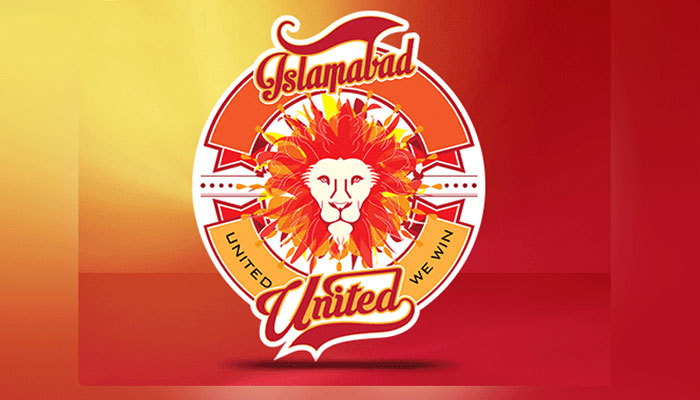 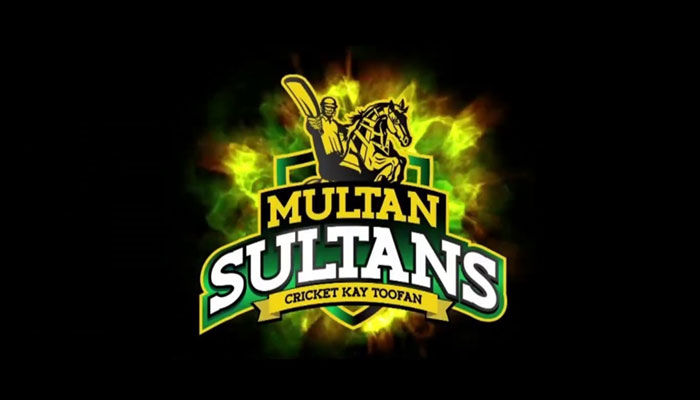