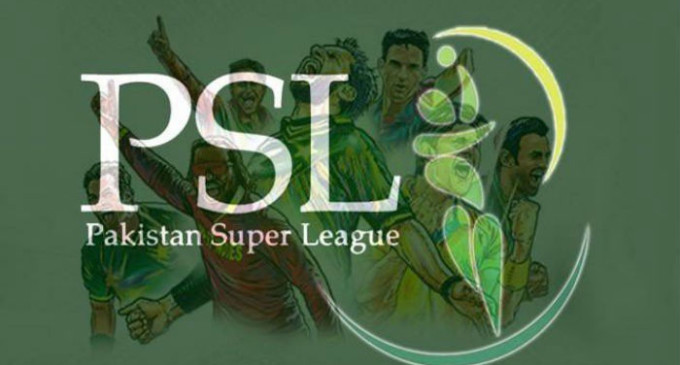 PESHAWAR: In a sad development for cricket fans, the Pakistan Cricket Board (PCB) has announced to postpone the sixth edition of Pakistan Super League (PSL) for an indefinite period due to a COVID-19 outbreak reported in the event’s ‘bio-secure’ bubble in Karachi.

Decision to this effect was taken by the PCB through a press release after a virtual meeting attended by PSL’s organizing committee and team’s owners and management. Seven cases have been reported in the PSL since its beginning on February 20 due to which players, particularly the foreign players, were feeling uneasy. Earlier in the day, Karachi Kings’ all-rounder Dan Christian decided to withdraw from the tournament and more players were expected to make such decisions over COVID-19 fears. Keeping in view the concerns of players and team managements, the PCB decided to postpone the mega event.

The PCB said the decision of postponement was made after seven cases were reported in the competition. The event is now being interrupted for two consecutive years due to fears of coronavirus spread. Out of the 34 scheduled matches of the mega event, only 14 matches were played till Wednesday when the event was interrupted by the virus fears.

“The PCB, as an immediate step, will focus on the safe and secure passage of all participants, and arrange repeat PCR tests, vaccines and isolation facilities to the six participating sides,” the press release from PCB stated.

The organising committee had called for a meeting a day after three positive cases for corona were reported, including Quetta Gladiators batsman Tom Baton and Karachi Kings fielding coach Kamran Khan. Earlier, Gladiators’ Fawad Ahmed also tested positive, which led to the postponement of a event’s fixture by a day. On Thursday, three more cases were reported which further aggravated the situation. The players were tested after they showed symptoms. They had not been part of the sides that played in Wednesday’s matches involving Karachi Kings vs Peshawar Zalmi and Quetta Gladiators vs Multan Sultans.

Earlier, doctors of Karachi Kings’ coach Wasim Akram advised him to leave the PSL as the COVID-19 cases were rising among the players and officials involved in the league.