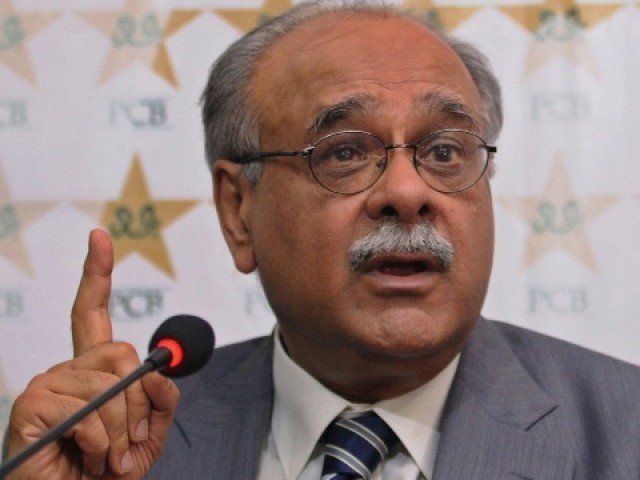 LAHORE: The players draft for the Pakistan Super League’s (PSL) third edition is being held today in Lahore. A total of 501 foreign and local cricketers are available for selection at the PSL player draft.

Teams have already retained nine players each and are going into the player draft 2017 to pick one platinum, one diamond, one gold, two silver and two emerging players each in order to complete their squads of 16. Teams may also pick up to four players in the supplementary rounds, according to Dawn.Com.

Quetta Gladiators have drafted Shane Watson, an all-rounder from Australia.

Promising cricketers from the Pakistan U-19 setup and top performers from the recently-concluded U-19 Pentangular Cup were added to the emerging players roster.

Speaking at the occasion earlier, Pakistan Cricket Board (PCB) Chairman Najam Sethi congratulated the six franchises that will participate in the event and thanked them for helping enable the return of top-tier international cricket to Pakistani soil.

He also announced that the semi finals of the league will be played in Lahore, but that there is “a commitment to try our best to host the PSL 3 final in Karachi”. He said that he has been assured that Karachi’s National Stadium will be refurbished and made ready in time for the March finale of the series.