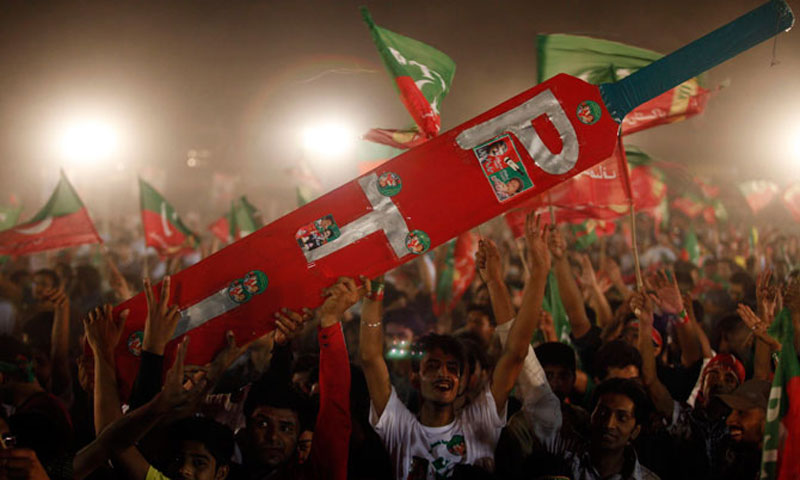 PESHAWAR: The Pakistan Tehreek-e-Insaf has announced names of candidates for the by-elections scheduled to be held on 14 October.

By-elections will be held on seats where elections were not held due to death of candidates or the seats vacated by candidates who won on more than one seat. The announcement came a day before the last date of the Election Commission of Pakistan (ECP) for the submission of party tickets.

Information Minister Fawad Chaudhry said in a statement on Thursday that in Khyber Pakhtunkhwa, Sajid Ali has been nominated to contest from PK-3, Fazal Maula from PK-7, Faisal Amin Khan from PK-97, Muhammad Irfan from PK-78 and Agha Ikramullah Gandapur from PK-99.

In Sindh, Sardar Qadir Bakhsh from PS-87 has been nominated as PTI candidate. In Punjab, Shah Nawaz Raja will contest from PP-27, Awais Dareshak from PP-296 and Zahra Batool from PP-272.