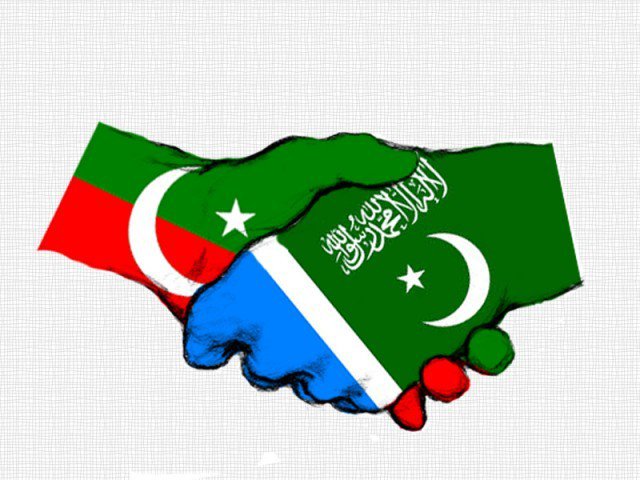 PESHAWAR, 6 May: The Pakistan Tehrik-e-Insaf (PTI) has announced not to field its candidate and support the Jamaat-e-Islami (JI) candidate in by-election in PK-95, Lower Dir.

According to a statement of the PTI Core Committee, all the PTI supporters will cast their vote in favour of the JI candidate in tomorrow’s by-election. The JI will support PTI’s Azam Swati in election on a Senate seat in KP on 13 May.

The PK-95, Lower Dir seat fell vacant after the JI chief Sirajul Haq, who was elected on this seat in the 2013 general elections, became a senator.