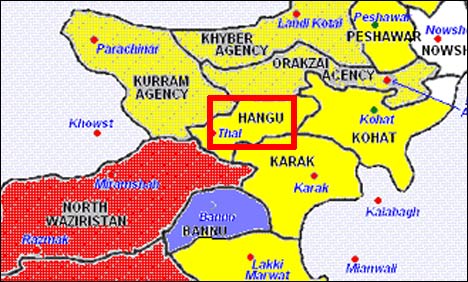 HANGU, 28 May: Three persons including the Pakistan Tehrik-e-Insaf (PTI) candidate for the district council in the local bodies polls have been injured in a roadside blast in Hangu.

Police said the PTI candidate Nasrullah Khan along with other friends was travelling in his car for election campaign in Zargari area today when an improvised explosive device (IED) planted on the roadside by unknown miscreants exploded.

The injured were taken to hospital after the incident where the condition of Mr Nasrullah was stated to be critical.