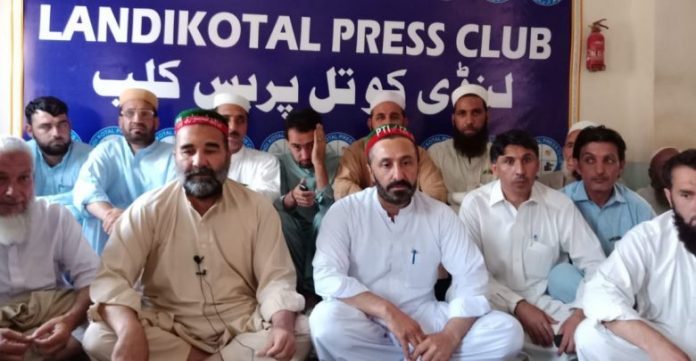 Shahid Shinwari said while addressing a press conference along with other party activists in Landikotal on Tuesday that support by Noorul Haq Qadri to an independent candidate against the party candidate in the constituency may damage the chances of the party of winning the election from the constituency.

Shahid Shinwari, Shah Hussain Afridi and other party activists demanded the central leadership of the PTI to expel Noorul Haq Qadri from the federal cabinet and the party. They said they will stage a sit-in in front of the Chief Minister House in Peshawar if action was not taken against the federal minister for violating the party discipline.

Analysts are of the view that this internal rift in the PTI in Khyber tribal district will damage its chance of winning the polls in the tribal district. Khyber district is currently considered a stronghold of the PTI as the party has two members of the National Assembly from the area. However, it is expected to face tough time from the Awami National Party (ANP), Pakistan People’s Party (PPP), Jamiat Ulema-e-Islam-Fazl (JUI-F) and some strong independent candidates in the upcoming polls on 16 general seats of tribal districts on July 20.