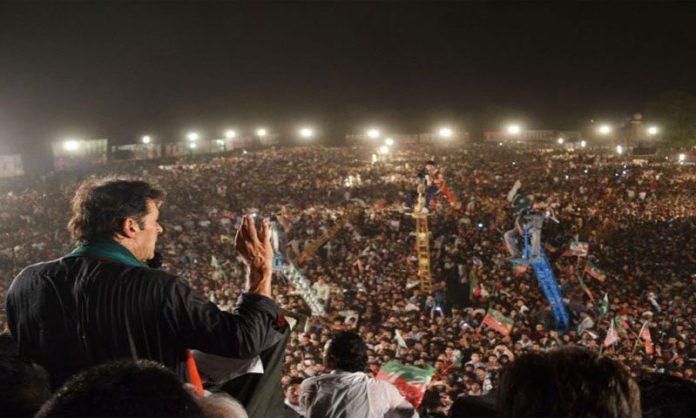 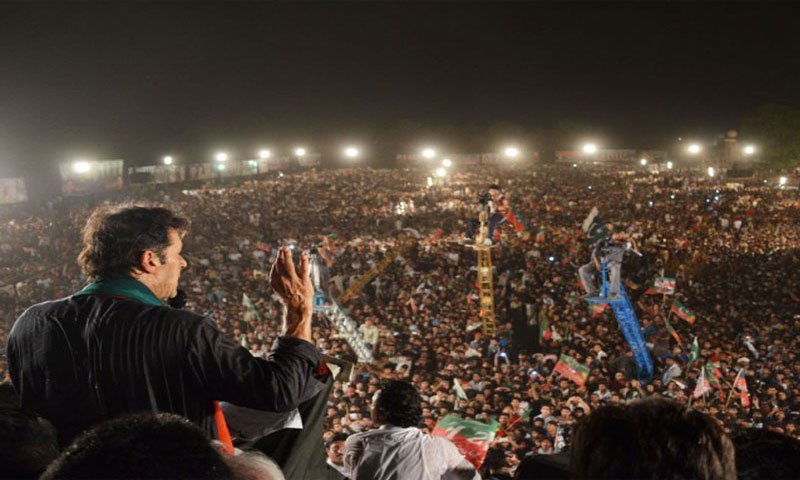 PESHAWAR, October 25: Pakistan Tehrik-e-Insaf chief Mr Imran Khan has announced to stage another show of power against the government on 30 November and asked his supporters to reach the federal capital Islamabad on the day.

Addressing the rally in Gujrat last night, Mr Khan alleged that authorities of the incumbent government were embezzling money in each contract and that Mr Nawaz Sharif was not willing to step down as prime minister now.

Mr Khan announced to gather his supporters in Islamabad on 30 November as show of power. He also asked the government to accept the resignations of his party’s members of the National Assembly.

He made it clear that any PTI parliamentarian who refused to tender resignation would be expelled from the party.

The speaker of the National Assembly, Mr Ayaz Sadiq, has also fixed 29 November to verify resignations of the PTI parliamentarians, after which all the resignations would be accepted.

Mr Khan has been protesting in the country since 14 August, asking Prime Minister Mr Nawaz Sharif to resign and hold re-elections.