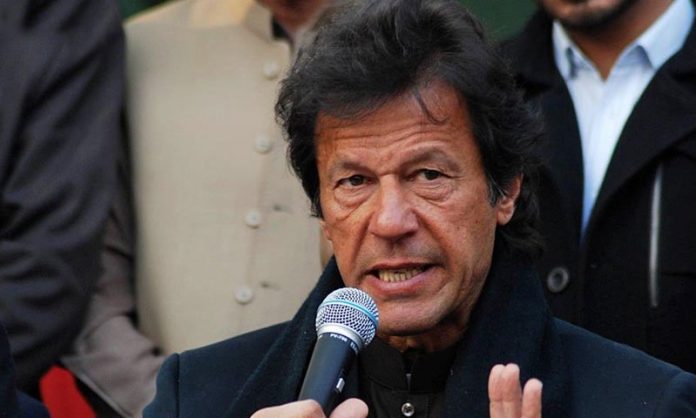 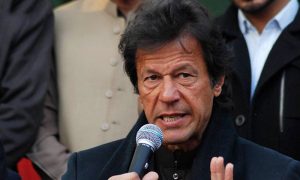 Mr Khan heads the PTI, which is ruling Khyber Pakhtunkhwa province. During an interview with a television channel, Mr Khan demanded re-polling in Pakistan because he has been protesting “rigging” in the May 2013 elections.

He said his party would hold independence march and sit-ins on August 14, the independence day of Pakistan, and that his protest would continue till fulfilment of his demands.

The PTI chief claimed that the Punjab Chief Minister, Mr Shahbaz Sharif, was sending him messages and offers for compromise but that he would never agree over any ‘deal’ on the issue.

Mr Khan said that hopefully his party’s activities would not be shot at by any security agency or army during their march.

The Pakistan Muslim League-N, led by Prime Minister Mr Nawaz Sharif, has been ruling Pakistan since the May elections last year. Earlier, Mr Khan had accused the PML-N of rigging the elections and demanded recounting of votes in four constituencies. However, he later changed his slogan and demanded recounting of votes in all constituencies of the country. Now Mr Khan is demanding re-elections.