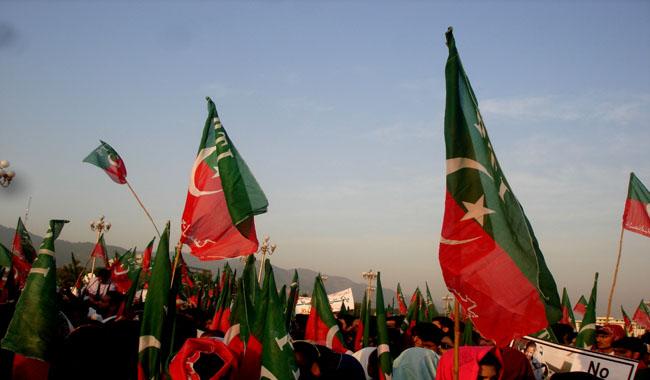 PESHAWAR: The Pakistan Tehreek-e-Insaf (PTI) has contacted the Muttahida Qaumi Movement-Pakistan (MQM-P) for formation of government in the Centre.

Media reports said the PTI leader Jehangir Tareen has contacted the MQM-P Convener Khalid Maqbool Siddiqui through telephone and invited the party to form the government with PTI. The meeting between the leadership of both the parties is expected soon.

Khalid Maqbool Siddiqui confirmed that Jehangir Tareen has contacted him. However, he said the decision about joining the government will be taken by the Rabita Committee.

Sources said Jehangir Tareen told the MQM leader that both the parties had representation in Karachi, therefore, both can sit together for betterment of Karachi and its people. Mr Siddiqui said the PTI has got the mandate and now it should work for development of Karachi and resolving its problems. He said the doors of talks are always open.

Meanwhile, the PTI rejected the media reports that it has contacted the Pakistan People’s Party (PPP) for formation of the federal government. The PTI spokesman Fawad Chaudhry said the party has the required strength to form the government and it doesn’t need the PPP’s support.

The PTI has got 115 seats in the National Assembly, Pakistan Muslim League-Nawaz (PML-N) has got 64 and PPP has got 43 seats.