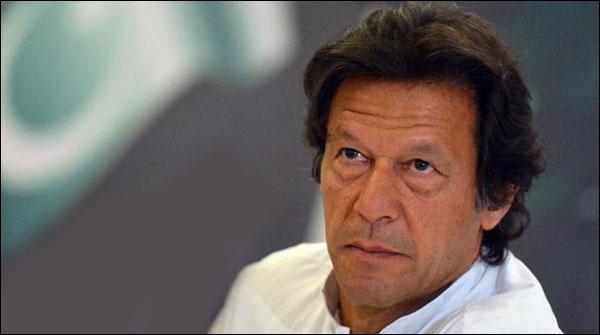 According to media reports, the provincial government has also finalized its agenda and agreed to take it to CCI. The reports said that the main point of the agenda would be Fata’s merger with KP apart from pressing the federal government to give KP Rs51billion under Net Hydle Profit.

The meeting of CCI is expected to be held on Monday for which the provincial government has prepared its agenda.