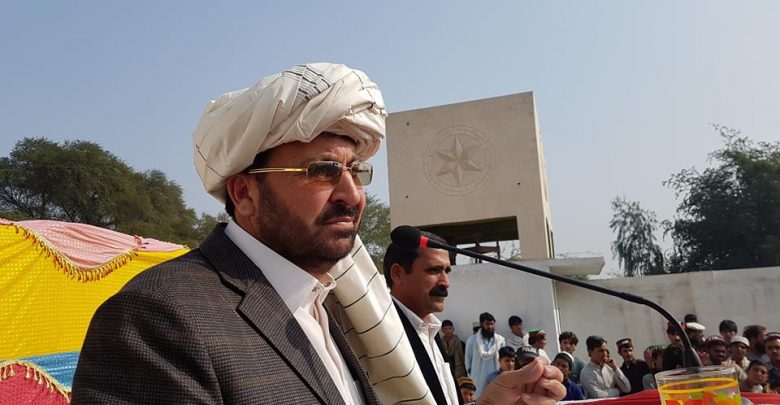 PESHAWAR: The Pakistan Tehreek-e-Insaf (PTI) disgruntled leaders have postponed a meeting called for getting representation of southern districts in the Khyber Pakhtunkhwa cabinet due to upcoming presidential election.

Bannu district council opposition leader Malik Gul Baz Khan, who is brother of Member Provincial Assembly Shah Muhammad Khan, announced postponement of the meeting, however, he said the district-level meeting will go ahead tomorrow (Saturday). He told media on Friday that he is unable to understand why southern districts were ignored in distribution of important ministries, and northern districts were preferred despite having low population. He said the coveted posts of chief minister, governor, speaker and deputy speaker have been given to the MPAs of northern region, Malakand and Hazara. He said the lawmakers of southern districts have got minimal representation in the cabinet, which is unjust.

Malik Gul Baz said that despite having vast experience, Shah Muhammad Khan has been given the portfolio of special assistant to chief minister on transport, while Kohat’s Ziaullah Bangash has been made adviser. He said the people of Bannu have voted for Imran Khan and they are confident that the prime minister will not ignore the southern districts. He said the PTI leadership of Southern districts will again lodge protest for their right after presidential election.