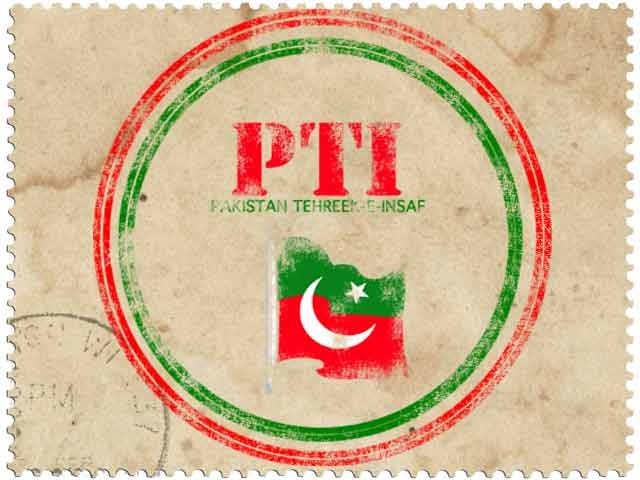 PESHAWAR, 24 May: The Pakistan Tehrik-e-Insaf (PTI) has announced dissolution of all elected bodies and office bearers and formed an interim set up to run the party affairs.

The PTI chairman Imran Khan announced dissolution of the elected bodies yesterday saying that the report of Justice (R) Wajihuddin has found irregularities in the intra-party elections.

Under the new set up, former Punjab governor Chaudhry Muhammad Sarwar has been appointed organiser for the PTI in Punjab, Yousaf Ayub will head the party in Khyber Pakhtunkhwa, Arif Alvi will head Sindh and Humayun Jogezai will lead the party in Balochistan. The PTI’s former finance secretary, Azhar Tariq will be organiser for Islamabad.

Mr Khan said organisers in every district will also be named after consultations with the provincial organisers. He added that advisory committees will also be set up in the Centre and all provinces which will include important party leaders.

The interim office-bearers will not be entitled for the next party elections.