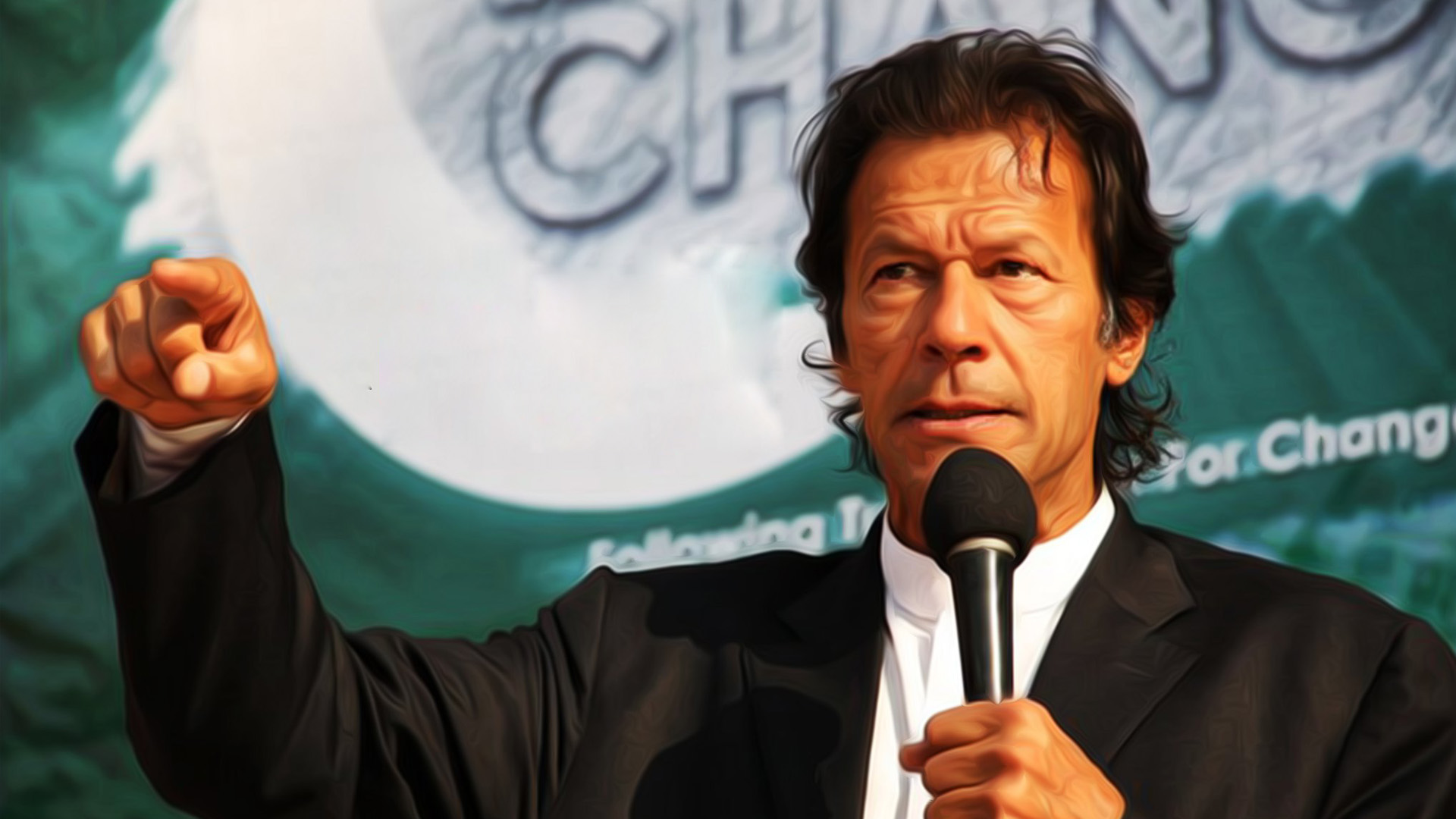 The decision was taken by party’s parliamentary committee in a meeting held here at a private hotel where PTI vice-president Shah Mehmood Qureshi tabled the resolution to nominate Imran for Pakistan’s next prime minister.

The committee unanimously approved the motion at the meeting attended by all newly-elected members of the National Assembly and Senate.

Later in address to the participants of the meeting, Imran Khan recalled his party’s history, his own struggles and achievements, including the 1992 World Cup victory, and laid out future plans.

He said that his focus was not to become an MNA or a prime minister, adding that the issues over which the nation voted us into power need to be addressed on priority.

PT I leader Shah Mehmud Qureshi said that central media cell will inform the media of such names for chief ministers and ministers.