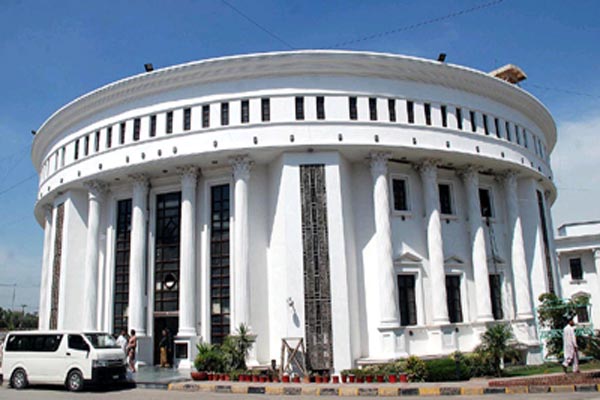 PESHAWAR, 14 December: The Khyber Pakhtunkhwa government came under severe criticism after it was revealed in the provincial assembly session here on Wednesday that the PTI-led government spent Rs39 million on the fuel of helicopters during the last three years.

The opposition lawmaker from the JUIF, Mufti Fazl-e-Ghafoor had submitted a question in the house seeking details of the expenses the KP government had spent on the use of helicopters for the travelling of Chief Minister Pervez Khattak and other ministers.

The house was informed through a written reply submitted by the Finance department. The document revealed that the helicopter had been twice used for transportation between the Chief Minister House and Hayatabad and Mattani, a suburb area of the provincial metropolis, hardly a few kilometers away from the official residence of the province’s chief executive.

The opposition lawmakers have strongly protested against what they termed unjust use of official helicopters.

Following a harsh criticism of the PTI-led government from opposition members, Speaker Asad Qaiser directed the relevant officials to table the record of helicopter expenses spent during the previous governments’ tenures.