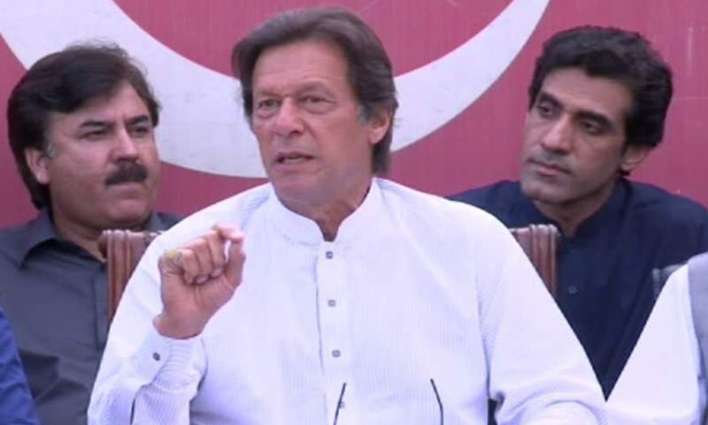 PESHAWAR: The Pakistan Tehreek-e-Insaf (PTI) has served show-cause notices on its 20 Members of Provincial Assembly from Khyber Pakhtunkhwa on charges of selling their votes in the recently-held Senate election.

According to a statement issued by the PTI media department, the 20 PTI members have been asked to respond to the notices within 15 days. They can also seek a personal hearing to explain their position before a six-member disciplinary committee formed by the PTI to conduct the proceedings. The disciplinary committee is headed by KP Chief Minister Pervaiz Khattak and includes Atif Khan, Shahram Tarakai, Shahryar Afridi, Shah Farman and Naeemul Haq.

The notices said that in case of no response from the lawmakers to the show-cause notice within the stipulated time, further proceedings will be carried out unilaterally.

The PTI Chairman Imran Khan on Tuesday named the MPAs who allegedly sold votes during the Senate election and announced to expel them from the party. He said the names of these lawmakers will also be sent to the National Accountability Bureau (NAB).

Meanwhile, three PTI women lawmakers, Naseem Hayat, Nargis Ali and Nagina Khan, who have been served show-cause notices, said at a press conference in Peshawar that the chief minister was subjecting them to vindictive action.

The three women took an oath on the Holy Book saying they didn’t sell their votes. They said they were being expelled from the party under a conspiracy. 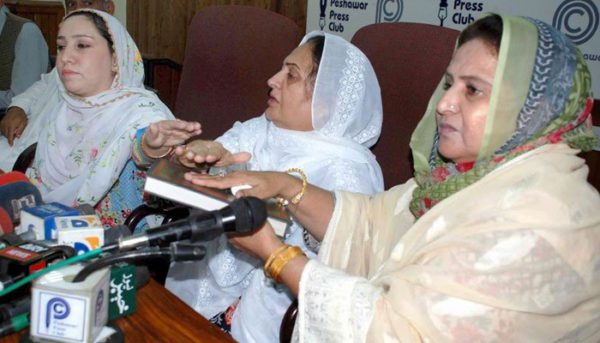 Although the PTI claims to have introduced a new culture of internal accountability by taking action against own lawmakers just ahead of the general elections, the political rivals of the PTI have asked the party to also conduct such an investigation into the Senate election in Punjab where its leader Chaudhry Sarwar got more than expected votes to become a senator.