Amin Zada Afridi, member of PTI organizing committee FATA, had left for Saudi Arabia to perform Umrah on July 10 and was scheduled to return to Pakistan on July 9, said his brother Shafiq on Saturday.

He said that Amin Zada was present in Haram Sharif for worship when he left his documents including passport with one of his companions Shah Jehan Afridi and went for Tawaf. However, he did not return and the family is clueless about his whereabouts since then, he added

The Khyber Pakhtunkhwa Assembly member Asad Qaiser, Member National Assembly Qaisar Jamal and other party members who were also with Amin Zada during Umran tried to locate him in jails, hospitals and morgues but in vain, his nephew Noor Zada Afridi qouted Shah Jehan as saying

Noor Zada said that his uncle had informed his family before performing Aitekaf during the last 10 days of the holy month of Ramadan that he would make contact on Eid Al-Fitr night.

He added that their family members were passing through great shock since his uncle disappearance. 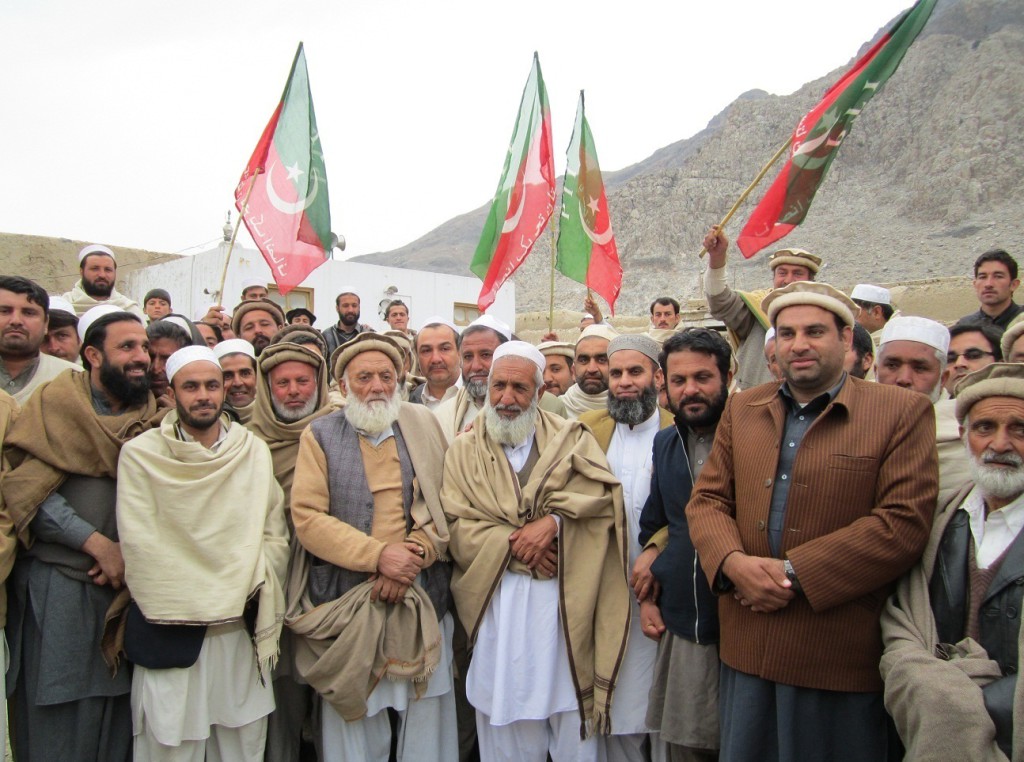 They demanded of the Foreign Office of Pakistan, Pakistani ambassador to Saudi Arabia and Saudi authorities to take necessary steps for Amin Zada early recovery.