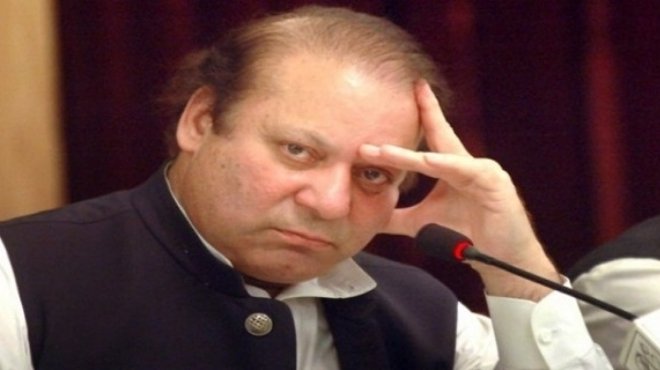 PESHAWAR, 29 August: The Pakistan Tehreek-e-Insaf (PTI) on Monday filed a petition in the Supreme Court of Pakistan requesting the court to probe the revelations made in the Panama documents about the offshore properties of the Prime Minister and his family members.

The PTI has also requested the apex court to disqualify the prime minister for concealing his family assets.

Apart from Prime Minister Sharif, his two sons Hussain Nawaz and Hasan Nawaz, daughter Maryam Nawaz, Finance Minister Ishaq Dar, Federal Board of Revenue, NAB and federal secretaries of Interior and Law ministries have been made respondents in the petition.

The petition has prayed to the court to put the names of prime minster and his other family members on Exit Control List (ECL).

PTI counsel Naeem Bukhari while talking to reporters after submitting the petition alleged that Prime Minister Sharif lied to the nation while addressing the National Assembly about his assets.

“There is clear contradiction between the statements of PM Nawaz Sharif and his sons,” Bukhari noted and said he would request the apex court to disqualify Nawaz Sharif.

PTI chairman Imran Khan has already announced to hold a public rally on September 3 in Lahore against the federal government and the alleged corruption of the rulers.

On the other hand, Punjab home minister Rana Sanaullah has said Imran Khan wanted to create chaos and destabilization in the country. He said the politics of Imran Khan were already rejected by the people of Pakistan and they would do the same in future.