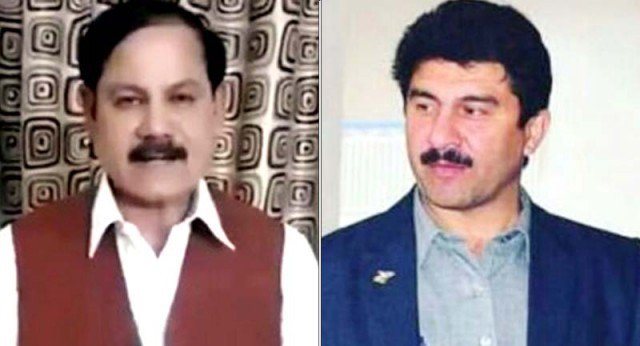 PESHAWAR: The Pakistan Tehreek-e-Insaf (PTI) on Monday said former provincial minister Mushtaq Ahmad Ghani has been nominated for the slot of speaker Khyber Pakhtunkhwa Assembly and Mehmood Jan has been nominated as deputy speaker.

According to the statement issued by the PTI Central Media Department, the nominations had been finalised following consultations.

Mushtaq Ghani served as minister for information and later become higher education minister in the last PTI government in KP. He won election from his hometown PK-39 Abbottabad-IV with 28,424 votes in the 25 July elections.

Mehmood Jan has also won second time from his home constituency PK-66 Peshawar-I by securing 19,096 votes against the Muttahida Majlis-e-Amal (MMA) candidate Hashmat Khan who bagged 11,395 votes in the elections 2018.

The election for speaker and deputy speaker of the KP Assembly will be held tomorrow (Wednesday).