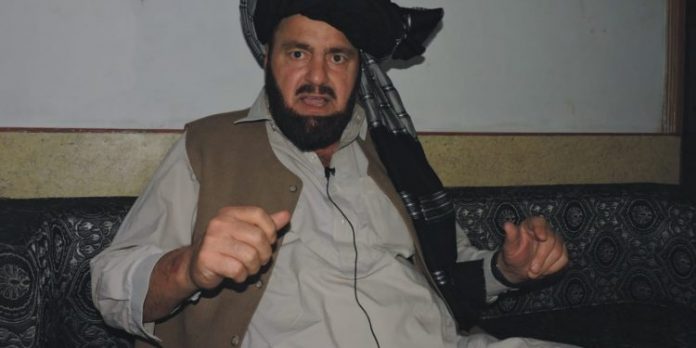 BANNU: The Pakistan Tehreek-e-Insaf (PTI) president for Bannu district Malik Moez Khan has said that the merger of erstwhile Fata with Khyber Pakhtunkhwa was not a good decision.

The PTI leader said the parties which supported Fata-KP merger belong to Punjab and Sindh. He said development package of Rs100 billion was promised for tribal districts, but not even Rs10 billion has been released so far. He said the promises made with the tribal people have not been fulfilled.

Malik Moez said the PTI government must give special attention to the problems of tribal districts. He said all the projects promised by the government must be launched without further delay. He said swift development must be brought in the merged districts to address sense of deprivation of the people.

The PTI leader said elections in tribal districts will give representation to tribal people in the KP Assembly. He said representation in the provincial assembly will help resolve problems of tribal people and development projects of the area will also get priority. However, he said he is seeing more statements than actual development.

Malik Moez urged Prime Minister Imran Khan to complete the provincial and local bodies elections in the merged districts on priority basis to bring real development in the area. He said real change cannot be brought without transferring powers to the representatives of the people.

Elections on 16 general seats of Khyber Pakhtunkhwa Assembly for merged districts were originally scheduled on July 2, but the exercise was delayed to July 20 by the Election Commission after receiving an application from the KP government in this regard. The KP government had said in the application that polls should be delayed due to security and administrative issues.