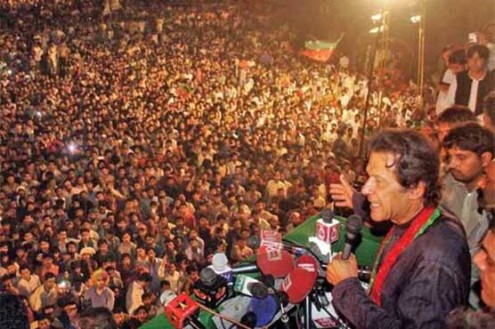 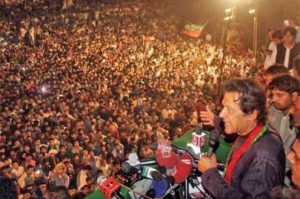 PESHAWAR, August 14: The activists of Pakistan Tehrik-e-Insaf (PTI) and Pakistan Awami Tehrik have left Lahore for Islamabad during their long marches.

Mr Khan says their march will continue till Prime Minister Mr Nawaz Sharif resigns. He asked people to participate in the march “for their future”.

The PTI chief has also invited the Jamaat-e-Islami chief Mr Sirajul Haq to participate in the march.

The government has allowed both the parties to stage their rallies at Zero Point in the federal capital but forbade them to enter the red zone. Both the leaders have assured the government to keep their protest marches peaceful.