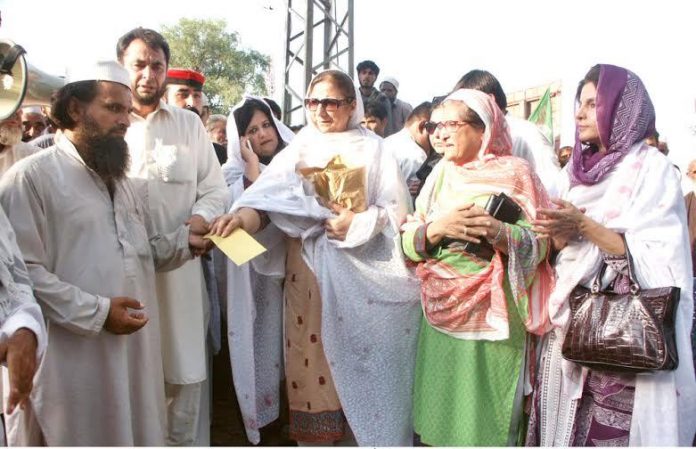 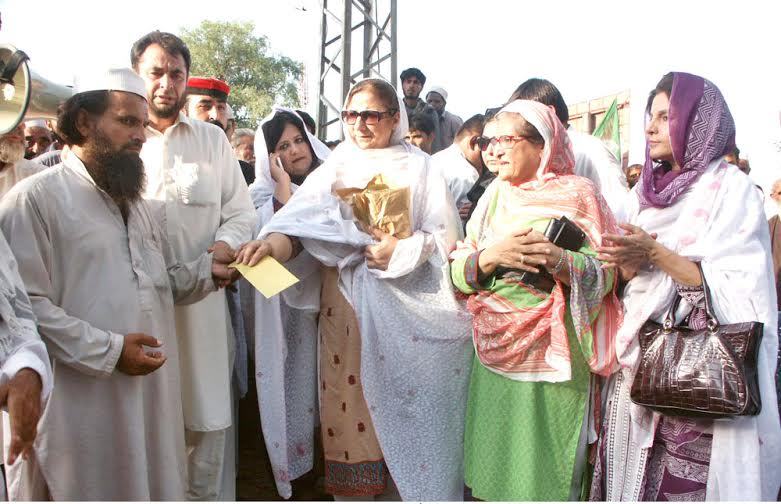 At a ceremony in the provincial capital on 8 September, the PTI women wing leader Ms Seemi distributed the package among the affected people. The package included 2,000 rupees cash and other items including pulses, sugar, and ghee.

The chief minister’s advisor, Ms Meher Taj Roghani, said on the occasion that they would continue supporting the displaced women till they were repatriated to their native areas.

“It is the responsibility of the federal government to assist the internally displaced persons. However, they are our Pashtuns and we also have to help them. We will provide the IDPs clothes and shoes on occasion of the coming Eidul Azha,” stated Ms Roghani.