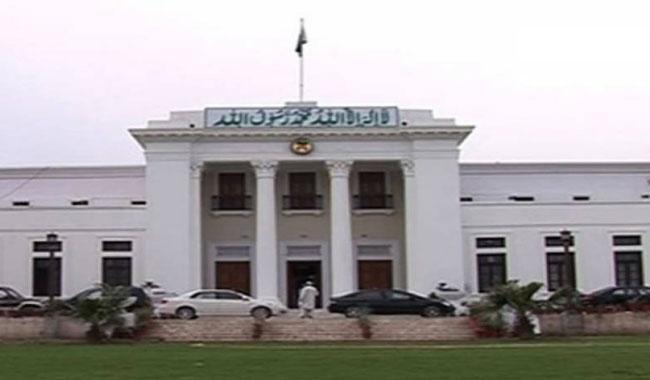 PESHAWAR, 24 August: Pakistan Tehreek-e-Insaf (PTI) and Pakistan Peoples Party (PPP) on Tuesday submitted a resolution in Khyber Pakhtunkhwa Assembly against Muttahida Qaumi Movement (MQM) Chief in which they termed him as enemy of the country and demanded action against him.

The resolution pleaded that anti-Pakistan slogans were against Islam as Pakistan was created in the name of Islam and enemy of the country was tantamount to enemy of Islam.

Meanwhile, PTI Chairman Imran Khan has blamed that MQM was responsible for destruction in the city of lights and the party was involved in terrorism and target killings for the past 20 years.

On Tuesday’s press conference, the leader of MQM Farooq Sattar condemned attacks on media houses and slogans against Pakistan and said it would not happen again from his party platform in future. He said that from today onward MQM would be operated from Pakistan instead of London.