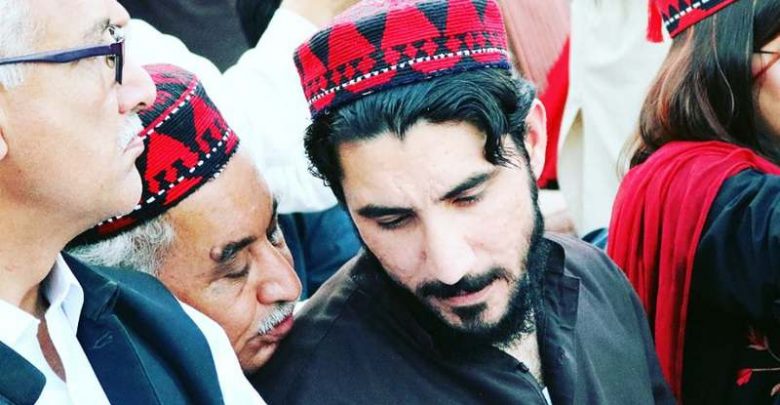 PESHAWAR: The Pakhtun Tahaffuz Movement (PTM) has warned of consequences if former SSP Malir Rao Anwar was released on bail.

The PTM chief Manzoor Pashteen said in a message on social media website Facebook that Rao Anwar, involved in the murder of Naqeebullah Mehsud and 400 other Pakhtuns, has been kept at home instead of jail and he has not been punished yet. He said reports are emerging that Rao Anwar may be released on bail. He said the PTM will offer strong resistance if the caretaker government took this step.

Pashteen called upon the people to stage strong protest outside the Anti-Terrorism Court in Karachi when Rao Anwar will be presented at the court.

Naqeebullah Mehsud, a 27-year-old native of South Waziristan, was killed in a fake encounter by a police team headed by Rao Anwar in Karachi on 13 January. His bullet-riddled body was found 10 days later. Police arrested Rao Anwar on March 21.