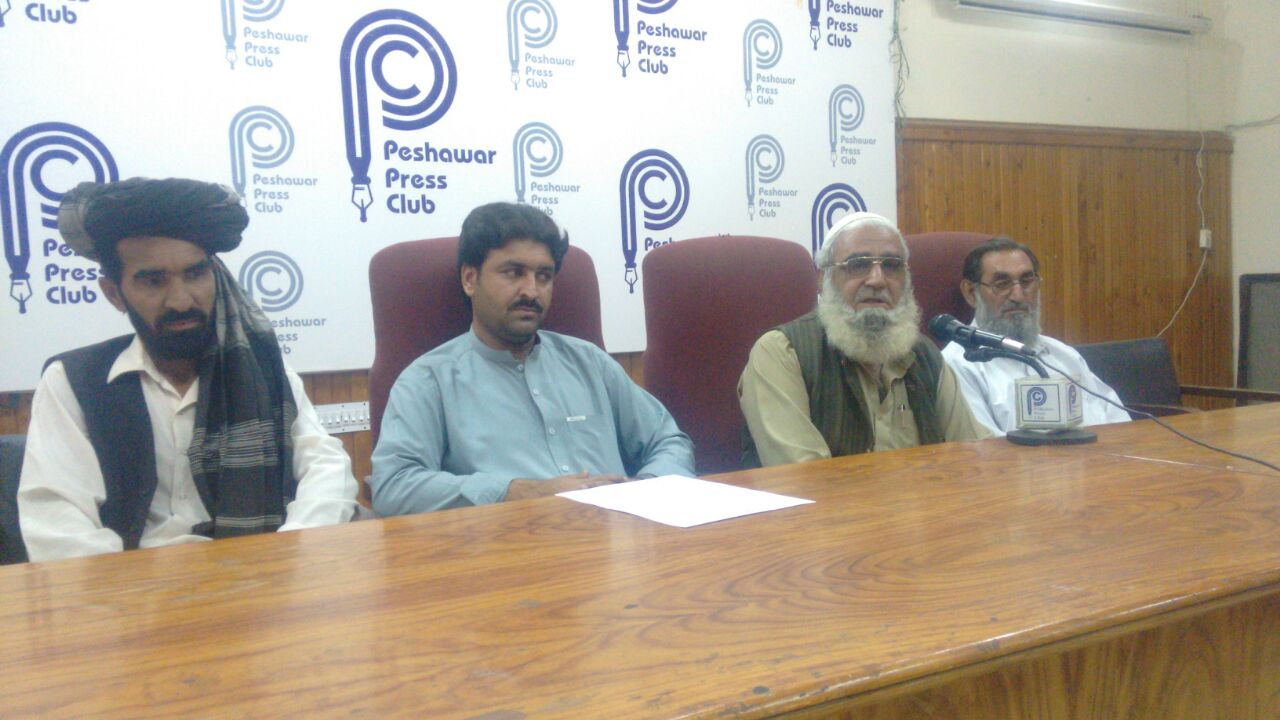 MIRAN SHAH, 17 October: Employees of Public Health Department on Tuesday staged a demonstration to protest non-payment of salaries and threatened to launch protest drive if their salaries were not paid immediately.

The employees also threatened to halt work on water supply schemes and demanded to launch inquiry against senior clerk who withheld their salaries.

The protesting employees led by union president Qadir Khan staged the protest outside Peshawar Press Club. He alleged senior clerk of the finance wing have withheld the salaries of watchmen, operators and other employees since last several months.

They said that the senior clerk Muhammad Fahim was demanding bribe who told them that their salaries were stopped on order of Additional Chief Secretary Fata secretariat.

They demanded of the ACS Fata to take notice of the issue and release their salaries and immediately transfer the clerk.