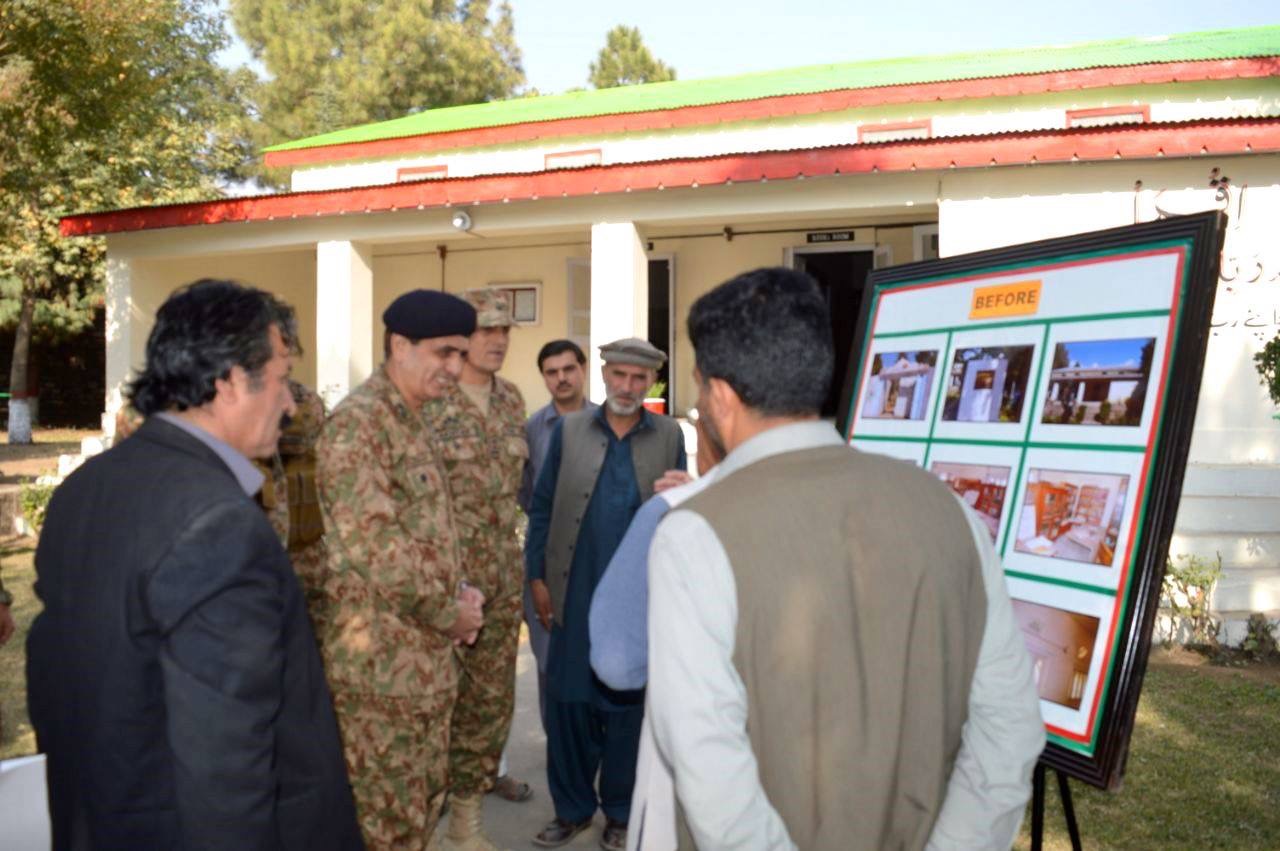 PARACHINAR, 3 November: The Public Library of Parachinar, Kurram Agency, has been reopened after repair and upgradation with the help of the Pakistan Army.

A ceremony in this regard was organised on Friday during which General Officer Commanding (GOC) Major General Azhar Abbasi formally inaugurated the library. Officials of the political administration and local elders were also present on the occasion.

Besides books on different topics, internet facility has also been provided at the library to facilitate the students.