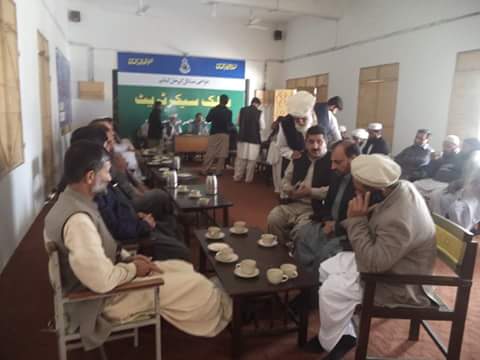 CHARSADDA, 9 December: A public secretariat has been established in Charsadda to redress the public complaints.

Wali Muhammad said provincial ministers, district administration officers, district and tehsil councillors, nazims and officers of different government departments will be called to the public secretariat. He said the officials and public representatives will listen to the grievances of people and issue orders for resolution of these problems.

He said the public secretariat has been established with an aim to resolve the problems of people at their doorsteps.