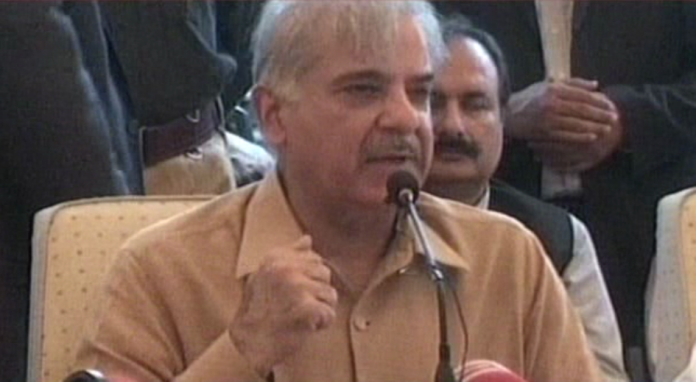 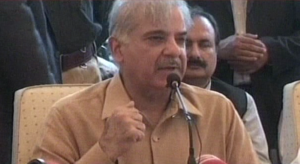 BANNU, July 15: The Punjab Chief Minister, Mr Shahbaz Sharif, visited Bannu and announced 7,000 rupees each for the displaced families on behalf of the Punjab government.

Mr Shahbaz Sharif distributed food items among the internally displaced persons who had come to the commissioner’s office in Bannu and also announced cash assistance of 7000 rupees per family that would be paid through Zong SIM cards.