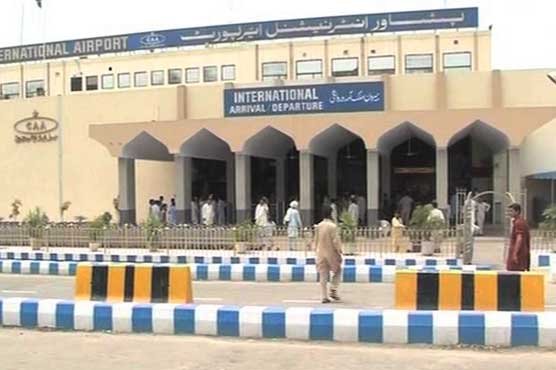 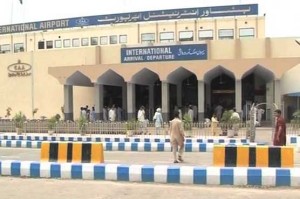 PESHAWAR, July 3: The Qatar Airways has resumed operation from the Bacha Khan International Airport (BKIA) 10 days after attack on an aeroplane and its first flight landed in Peshawar today.

Unidentified armed men fired shots on a flight of the Pakistan International Airlines while landing, killing a woman passenger and injuring two crewmembers on 24 June.

Manager of the airport’s Civil Aviation Terminal, Mr Abdul Latif, said the Emirates and Etihad Airways might take up to a week to restart flight services from the city.

In the wake of the 24 June attack, all the international airlines stopped their flight operations from Peshawar airport, except Air Arabia.