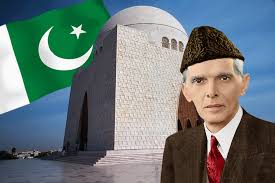 JAMRUD, 24 December: The 141st birthday of the founding father of Pakistan Quaid-e-Azam Muhammad Ali Jinnah is being observed on Sunday all over the country.

To mark the day, a function was arranged at a private school in Shah Kas area of Jamrud tehsil on Saturday. 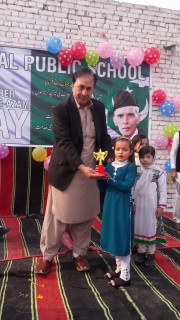 Speakers highlighted different aspects of the founding father’s life and his struggles for the creation of a separate homeland for the Muslims of the Sub-Continent.

School kids also presented national songs, tableaus and speeches to mark the importance of the day in the history of Pakistan.