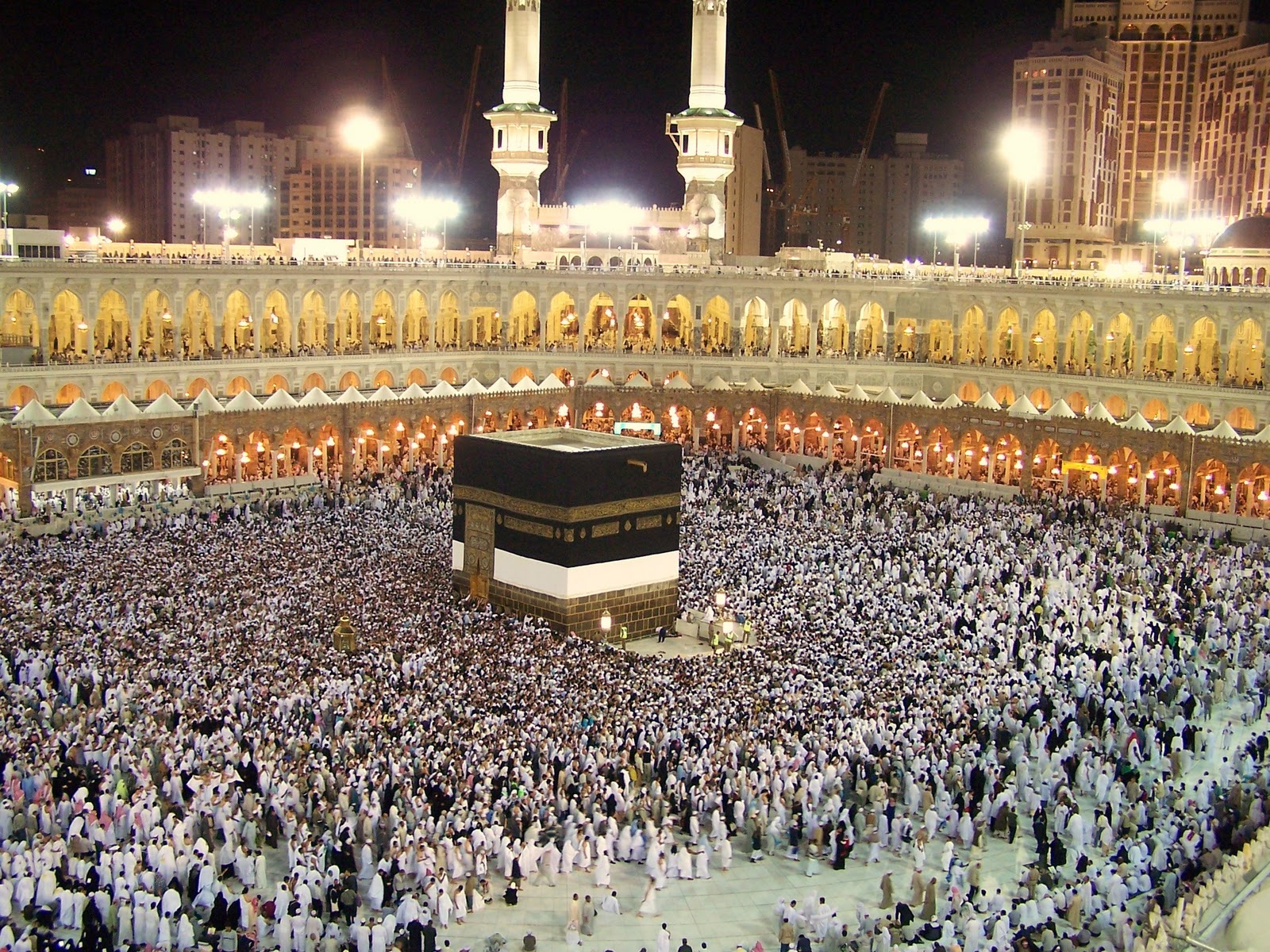 PESHAWAR: Saudi Arabia has increased Hajj quota for Pakistan under which 200,000 Pakistani citizens will perform Hajj this year.

Foreign Minister Shah Mahmood Qureshi made this announcement on Wednesday while talking to the state-run TV. He said the message of increase in the Hajj quota for Pakistanis was conveyed to him by his Saudi counterpart Adel Al-Jubeir during a telephonic conversation.

Last year, the Saudi government had allowed Pakistan to implement the 2017 agreement of enhancing Hajj quota from 179,210 to 184,210, with an increase of 5,000 pilgrims. Now the quota has been enhanced further and 200,000 Pakistanis will be able to perform the religious obligation.

Media reports said Prime Minister Imran Khan and the Ministry of Religious Affairs had requested Saudi Crown Prince Mohammed bin Salman during his visit to Islamabad to raise the quota of Pakistani Hajj pilgrims. The visit of the crown prince was highly successful for Pakistan as he not only announced to release more than 2,000 Pakistani prisoners languishing in Saudi jails, but also announced concessions for the Hajj pilgrims. These were additional measures besides announcing of over $20 billion investment in Pakistan.

Shah Mehmood Qureshi said the government and people of Pakistan are thankful to the Saudi government for this commendable step. He said the message has been conveyed to Minister for Religious Affairs Noorul Haq Qadri.

Saudi Arabia has also allowed Pakistani pilgrims to complete their immigration in Pakistan and not in the Kingdom after making the country part of their “Road to Makkah” project.

Meanwhile, Noorul Haq Qadri said in a statement that Saudi Arabia has decided to provide e-visa facility to Pakistani pilgrims.