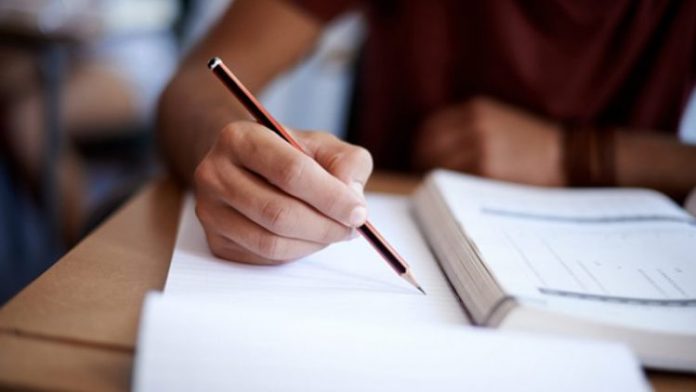 PESHAWAR: In another massive development for the tribal youth, the allocated quota of students hailing from the newly merged tribal districts has been doubled in higher education institutions.

Now the reserved seats of the tribal students in several educational institutions have been increased from 222 to 444. In this regard, official directives have been issued after the approval of the Khyber Pakhtunkhwa Governor Shah Farman. This arrangement has been made for next 10 years under the federal cabinet decision of 02-03-2017.

The federal cabinet in its meeting on 2 March, 2017, under the chairmanship of former prime minister Nawaz Sharif had decided that the quota of tribal students in educational and health institutions in other provinces would be doubled and retained for a 10 years after merger with Khyber Pakhtunkhwa. This step was taken after mass displacement had deprived tens of thousands of students of their basic right of education. However, the government was facing delay in implementation of the decision due to lack of cooperation from some educational institutions. And then the government changed and the new government under Prime Minister Imran Khan speeded up the process of integration of the tribal districts. Besides various other steps, the issue of quota has also been resolved now which was a long standing demand of the people of the tribal districts.

The people of the tribal districts, especially the students, have expressed jubilation over this good news.