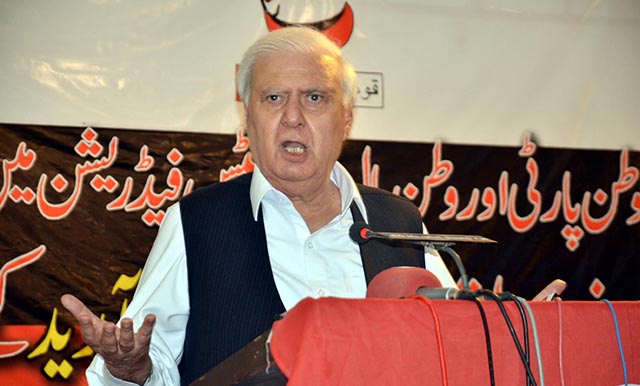 PESHAWAR: The 2018 election proved to be a nightmare for the Qaumi Watan Party (QWP) as none of its candidates could win election on the national and provincial assembly constituencies in Khyber Pakhtunkhwa.

A QWP candidate from Kohistan Asadullah Qureshi was initially leading the vote count, but he also lost eventually.

Like the PML-N, MMA and ANP, the QWP has also rejected the election results and Aftab Sherpo attended the all parties conference in Islamabad on Friday which demanded holding of fresh polls. 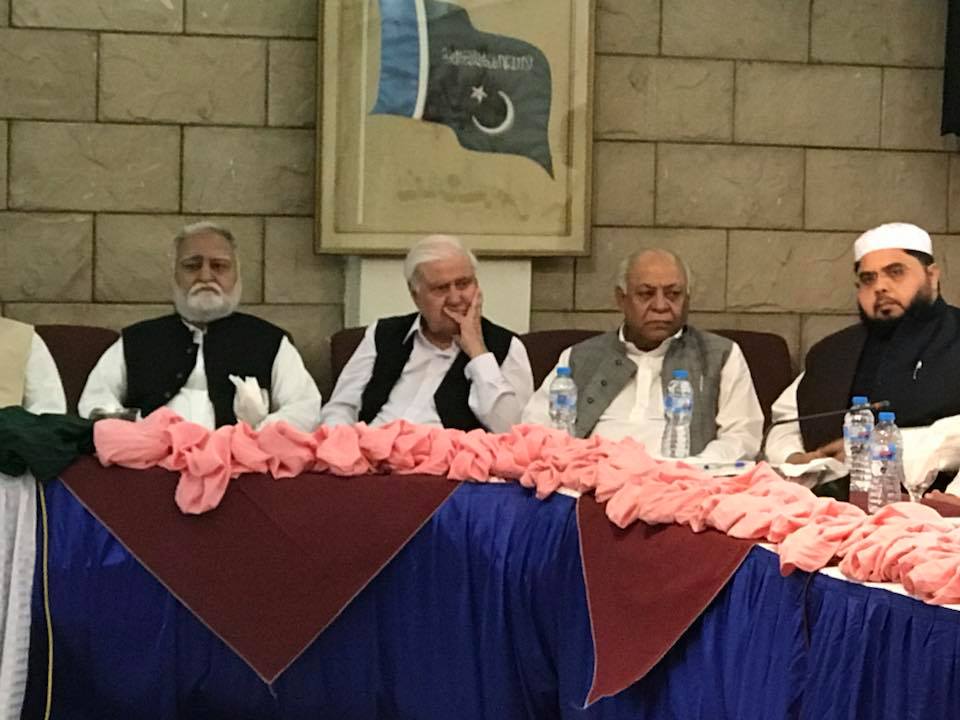 Aftab Sherpao was contesting for NA-23, Charsadda, where the PTI’s Anwar Taj defeated him. He was elected as MNA from the constituency in the 2002, 2008 and 2013 polls.