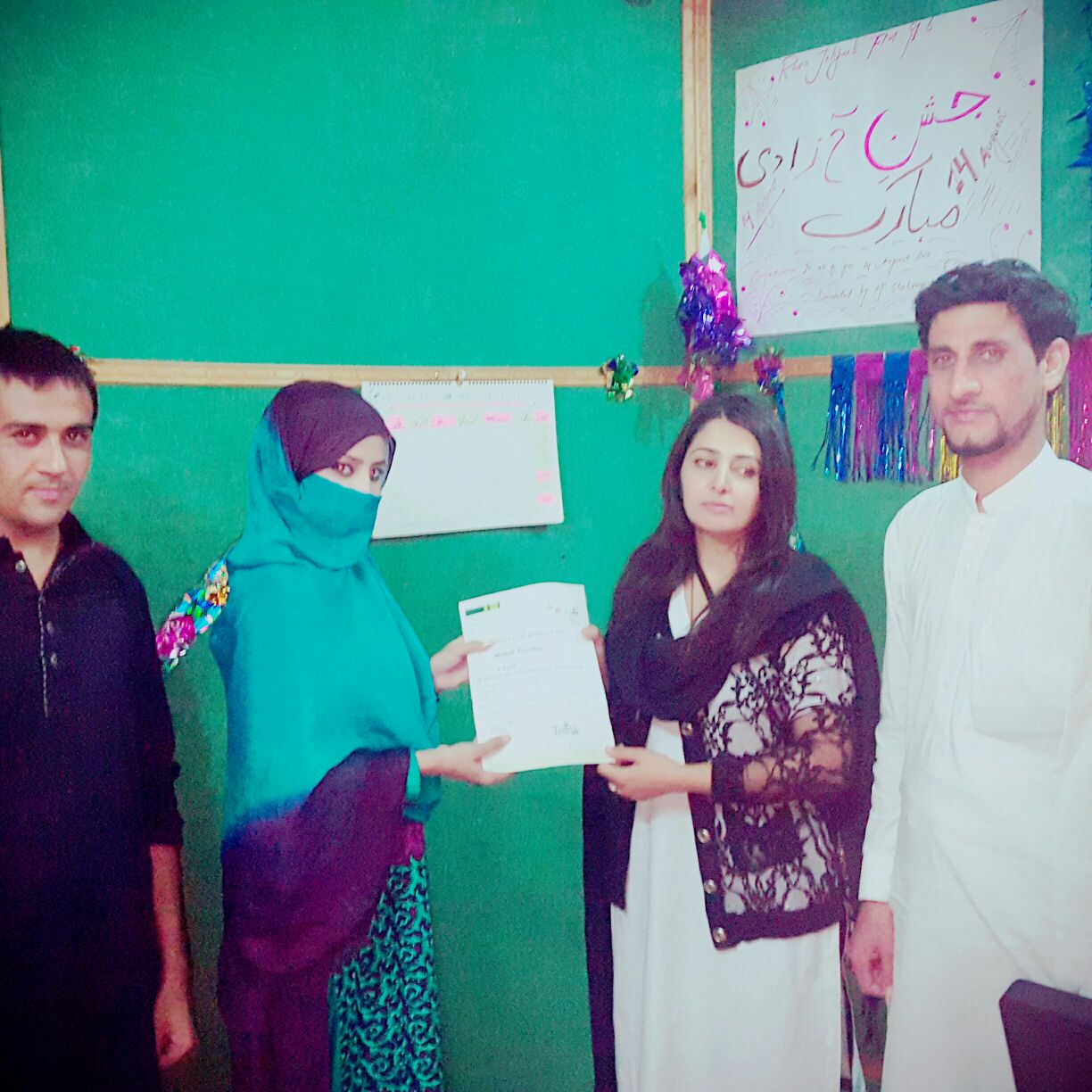 PESHAWAR, 06 September: Radio Tehzeeb celebrates its third anniversary on Tuesday. Apart from arranging special transmission for its viewers on its anniversary day, the management of Radio Tehzeeb also honored its workers for their best performance with awards and certificates during a special ceremony.

Station manager of Radio Tehzeeb Ayaz Raza said the radio achieved tremendous popularity among the listeners in a very short span of time. He said the listenership of the radio has further increased with the broadcasting of TNN news bulletins from its platform.

He said Radio Tehzeeb is being listened in many parts of Peshawar, Khyber agency and other adjoining areas.

He announced that programs in Hindko and Farsi languages would soon be started to cater to the needs of diverse listeners.