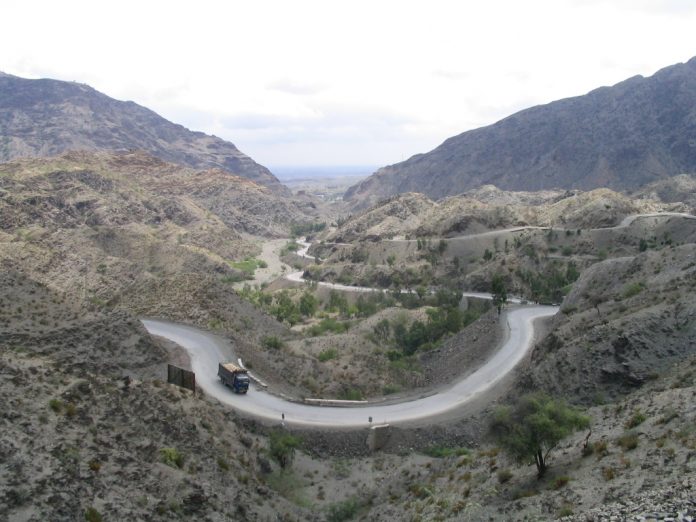 JAMRUD, Khyber Agency: At the crack of dawn, Mr Daulat Khan leaves his mud-home for the Civil Dispensary in Lala Cheena village where he has been serving for the last more than 12 years.

Mr Daulat, a sexagenarian, gets Rs16000 salary, which he is satisfied with, although it seems inadequate when compared to his age and long service and the present age of inflation and price hike.

“I am quite happy; at least I am having a government job,” he says, with a wide grin on his face.

Asked why he was happy with the job, he raised his eyebrows: “Sorry?” – because he had problem in hearing. A man standing beside him shouts into his ear, “He says why you are happy with this job?”

Mr Daulat Khan again flashes a smile: “The job is fine; there are many like me in this village, but they don’t have jobs.”

For the residents of Lala Cheena village in Jamrud subdivision of Khyber Agency, life is tough because the area lacks education and healthcare facilities. Lala Cheena is a few kilometres from the snow-capped hills of the famous Tatara mountainous range.

For about 300 households, comprising around 2,500 individuals, the Lala Cheena village has a Civil Dispensary to provide them medical treatment.

Sirajuddin also said he usually runs the Civil Dispensary on his own. “I buy medicines from my pocket money and then charge the patients when I advise them the medication,” added Siraj, a BPS-9 employee who had joined the service in BPS-6. He says he has been serving for the last about 21 years and now receives Rs21000 salary.

The transfers and posting issue of the staff at such health facilities is at the disposal of the agency surgeon. Sirajuddin said he had also served at health facilities in Loey Shalman on the Afghan border, Landikotal in Khyber Agency and Kalakhel area of FR Peshawar.

He said construction of a new block at the Lala Cheena dispensary has almost been completed, where there are four rooms and toilets. “If it is equipped in a right manner and a lady health worker is also posted, it will benefit the community much,” he added.

He said their major problems are lack of electricity supply and computerisation.

“Had these people been provided laptops or at least a computer, they could have put many things in order,” said Mr Abdullah, sitting next to Mr Sirajuddin.

Abdullah is a resident of Khyber area, located a few kilometres away from the dispensary. “Our area needs facilities. We lag behind in healthcare and education,” he added.

That having been mentioned, Mr Daulat Khan has a key role in serving those visiting the dispensary. “Baba, we are leaving now; bye!” stated this correspondent while standing for handshake.

“Sorry?” he exclaimed, as he could not hear.

“Baba, he is saying they are leaving; bye,” Mr Abdullah shouted into his ear.