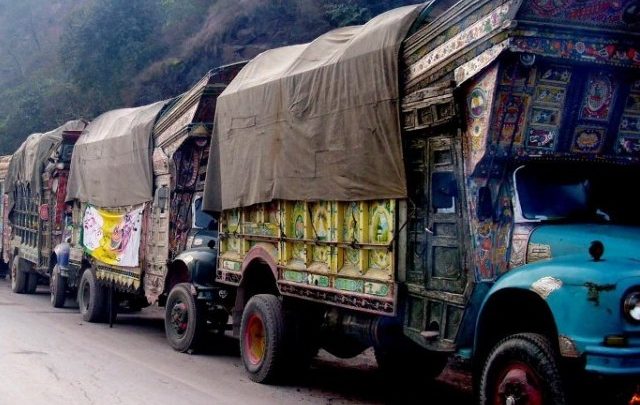 Talking to TNN, Muhammad Niaz said that officials deputed on Tanai checkpoint, located at the entrance of Wana, have been collecting taxes from goods transport vehicles as well as passengers vans.

He also sharee a receipt showing that he had paid rahadaari tax to officials two days ago. 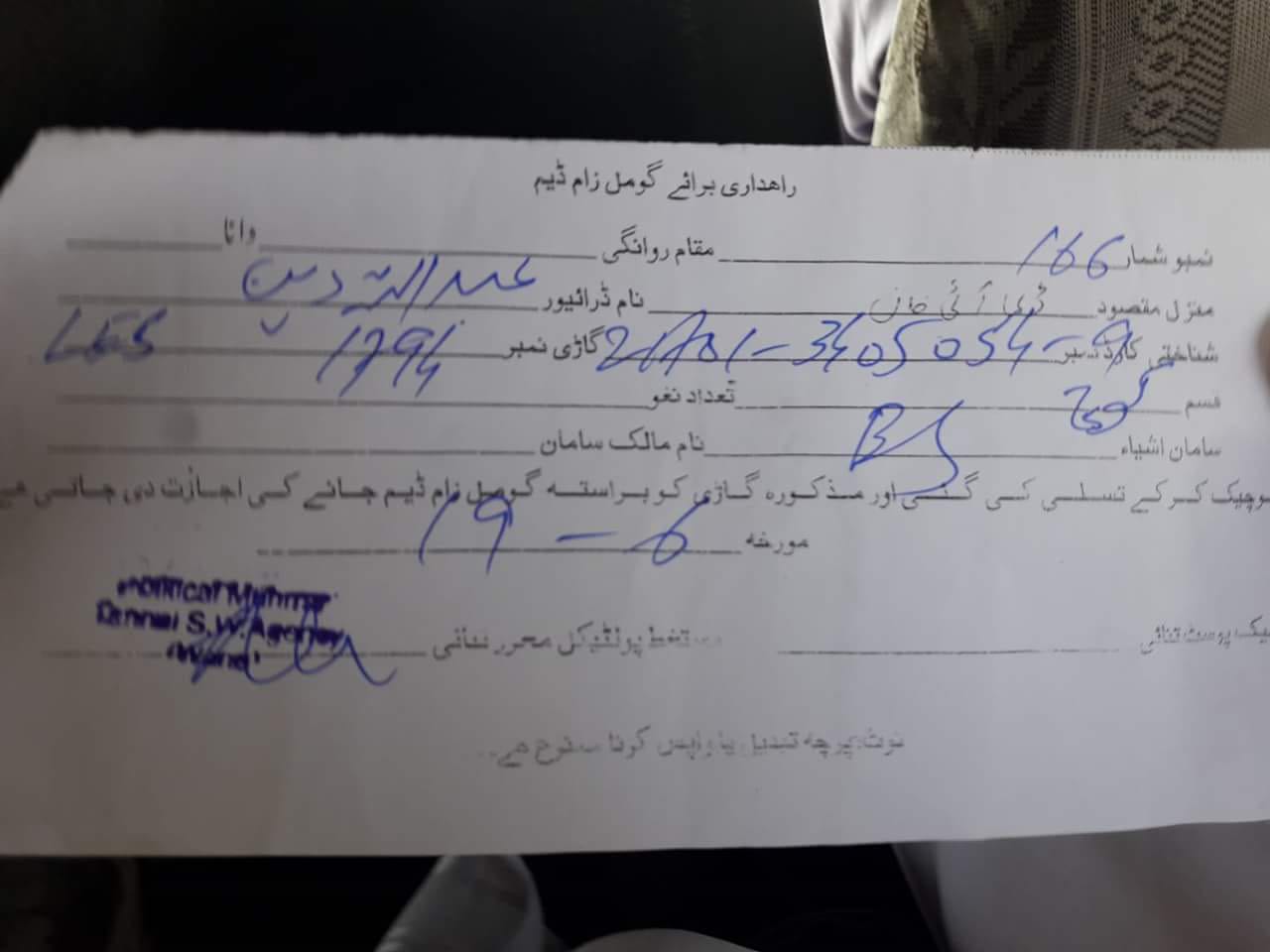 “The political moharrars have set up a separate place on roadside where they ask drivers to go there and pay the amount,” he claimed. He alleged that there was no mention why the amount was being collected from them.

His claim was confirmed by drivers of other vehicles plying on DI Khan-Wana Road and claimed that they pay Rs500 per truck while Rs50 every passenger vehicle.

Tehsildar Zafar Mehsud, when asked, claimed that tax was not being collected from local vehicles rather from trucks coming from other districts. “The purpose is to ensure identity of the vehicles for security reasons,” he said.

Earlier the political agents would collect rahadaari, permit, fines on criminals and different kinds of taxes as agency development funds that were exempted from audit.

The provincial government, after merging the tribal areas with the province, ordered the deputy commissioners to stop collection of all kinds of taxes.

Meanwhile a truck loaded with cattle and bound to Afghanistan has been stopped by security officials for last two days on main Pak-afghan highway  in Takhtabaig, Jamrud without any reason.

The owner of the truck said that since the rahdari was abolished by the district administration, there was no justification of tax collection and demand from them by the officials deployed on the road. He demanded from the high ups of FC to punish those official who have stopped their vehicle and let the truck and cattle go to Afghanistan.