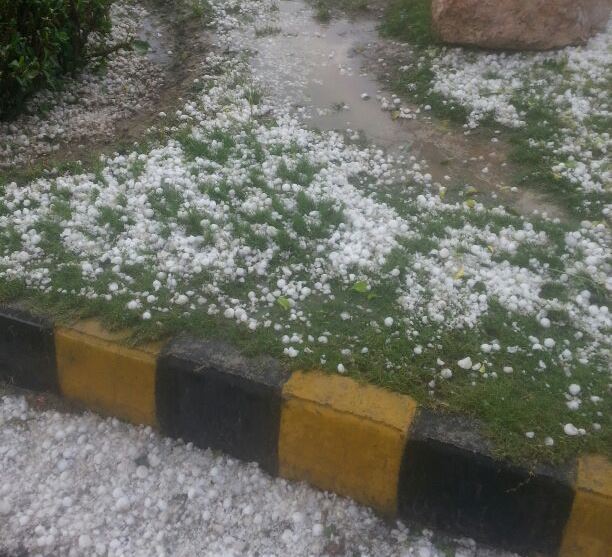 PESHAWAR: Heavy rain and hailstorm damaged standing crops and orchards in different parts of Khyber Pakhtunkhwa and Fata on Wednesday.

According to Metrological Department, most of the damage from rain and hailstorm was done in Nowshera, Swabi and Khyber Agency. The Met Office says the rain spell which started on Sunday will continue till Friday. Flash floods are also expected in some areas and all the relevant departments have been asked to stay alert to meet any emergency situation. 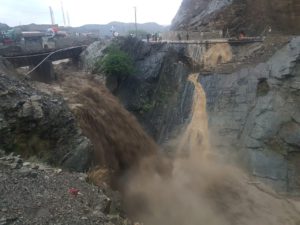