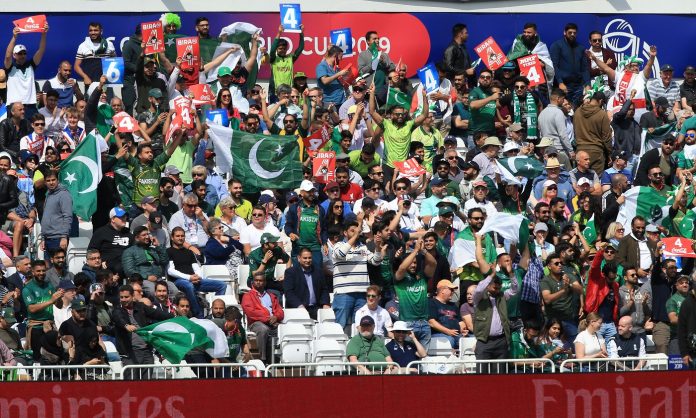 PESHAWAR: Pakistan will face Sri Lanka in their third match of the ICC World Cup at Bristol today (Friday).

The match will begin at 2:30pm (PST). Pakistan will be high in confidence after their surprise victory against hosts and favourites England in their second encounter. Pakistan lost their first match against the West Indies with a huge margin and critics write off Pakistan after that poor performance. But the second match was a different game where Pakistan defeated England against all expectations and dominated them in all fields of the game. This unpredictable nature of Pakistan’s game will keep the fans and experts interested till the last game of the World Cup.

However, the weather may also remain unpredictable during the game and there are forecasts for heavy rain and there are also chances of postponement of the game. In that scenario both the teams will share the points. Overcast conditions mean that the team winning the toss will definitely opt to bowl first.

Pakistan will be particularly happy with improvement in their batting performance. They will be looking to go with the same combination which defeated England. However, out of form Shoaib Malik can make way for Haris Sohail. Imad Wasim may also be included if Asif Ali is left out.

Despite defeating the hosts, Pakistan are still languishing at eighth position on the points table with low net run rate. They will not only need to win matches, but also with good margin to improve their chances of qualifying for the semi-finals.

Sri Lanka are on the seventh position with better net run rate. New Zealand are currently on top of the table followed by Australia, West Indies, England and India.