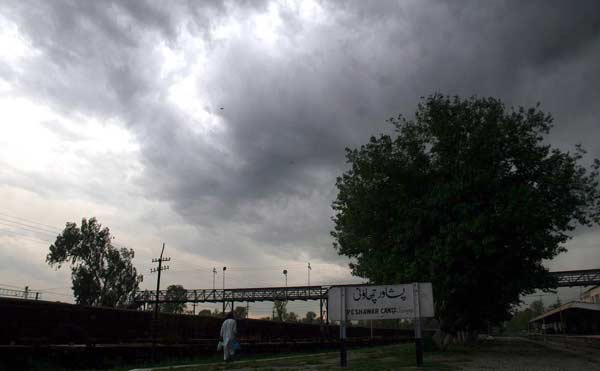 PESHAWAR, 9 December: The Metrological Department has predicted rain in parts of Khyber Pakhtunkhwa and FATA during the next 24 hours.

The Met Office said rain is expected in Swat, Upper Dir and Kohistan on Friday night, while Peshawar, Malakand, Hazara, Kohat and Mardan may receive rain on Saturday. It said rain is also expected in some parts of tribal areas.

Khyber Pakhtunkhwa and FATA have not received rain for the last three months due to which air pollution has increased to an alarming extent causing different disease.

The Met Office has already predicted ‘less than long-term average’ rains and in Pakistan during December 2016 and January 2017.