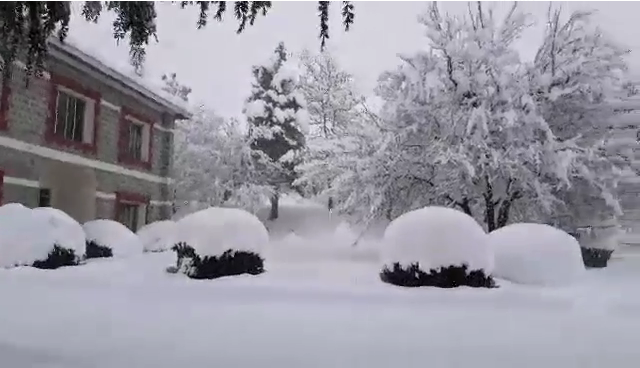 PESHAWAR: Rain is continuing in Malakand Hazara and tribal districts of Khyber Pakhtunkhwa and other parts of the country for the last two days, while snowfall is also continuing in the mountainous areas, which has turned the weather cold.

According to latest updates released by the Pakistan Metrological Department, the current spell of rain and snowfall is expected to continue for the next 24 hours. Rain was recorded in Peshawar, Malakand, Hazara, Buner, Dir, Kohat, Nowshera, Mardan, Orakzai, South Waziristan and other tribal districts, while snowfall is also continuing in Orakzai and Parachinar along with other mountainous areas. 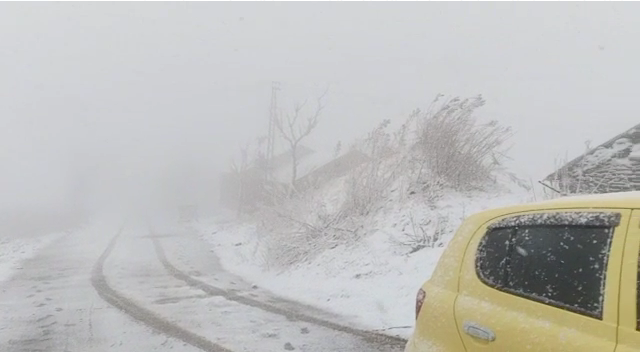 The Met Office also issued an alert of a possible windstorm in Balochistan on Saturday.

In Parachinar, Kurram tribal district, a child died and two other members of the family were injured when roof of a house collapsed after heavy snowfall.

The injured were taken to hospital. Parachinar has received heavy snowfall during the last two days.

In Kohat, the roof of a house collapsed after heavy rain due to which six members of a family, including women and children, were injured. 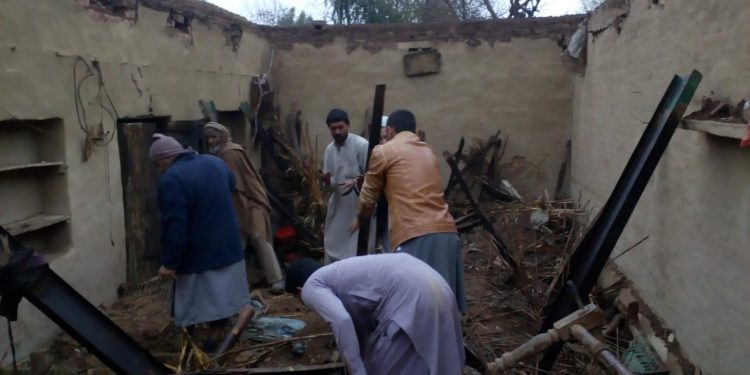 Local sources said the roof of Daud’s house collapsed in Bhora Gari area in Bali Tang on Friday night. The rescue personnel with the help of local people retrieved the injured persons and shifted them to KDA Hospital.

Meanwhile, one person lost his life and another sustained injuries in a traffic accident in Charsadda.

TNN correspondent reported that a motorcycle collided with a flying coach in Kenor area of Tangi tehsil. One person riding the motorcycle lost his life in the accident, while the other was taken to a nearby hospital in injured condition. He was referred to Lady Reading Hospital Peshawar due to his critical condition.