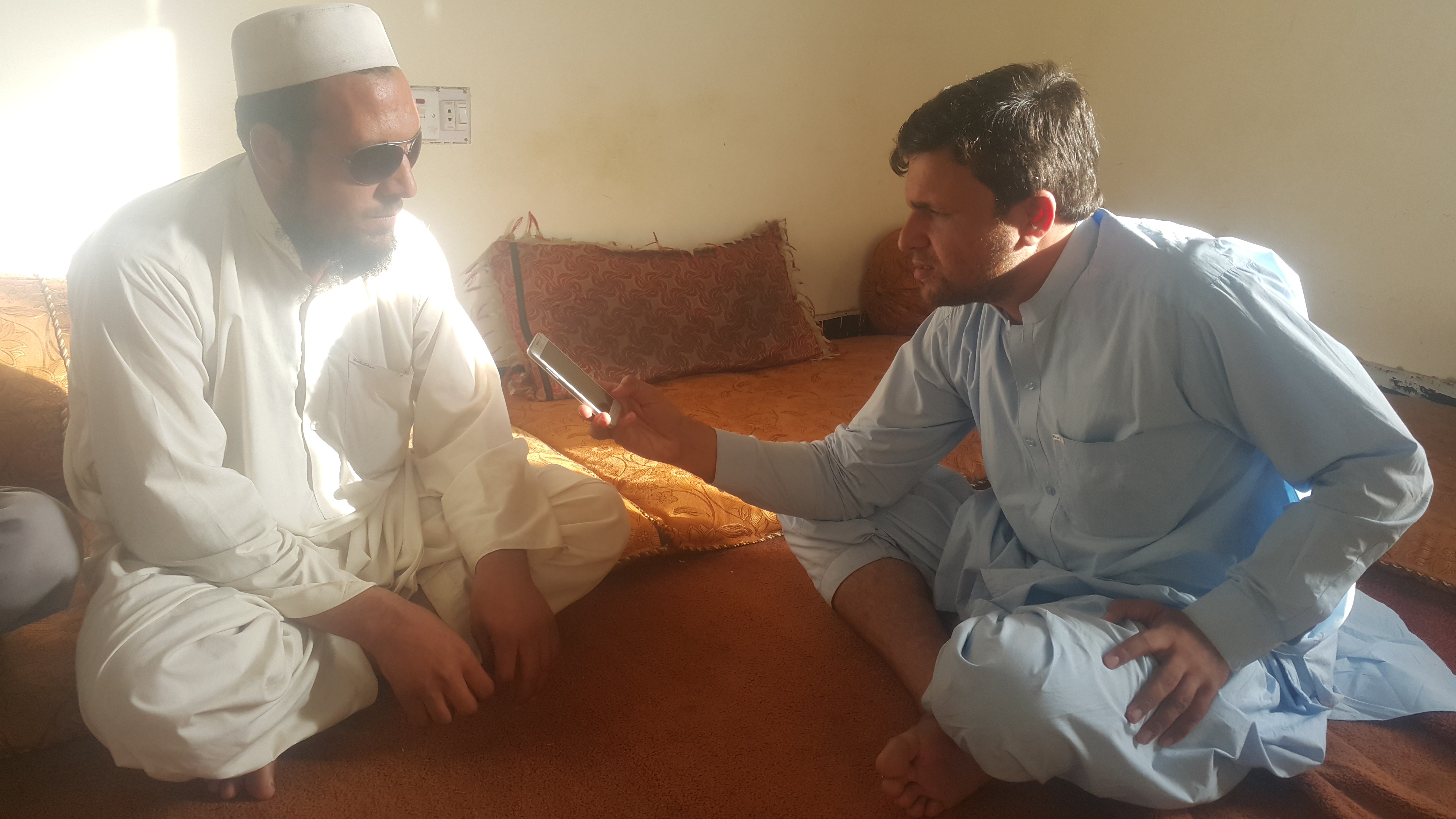 TIRAH, 24 October: Resident of Rajgal valley on Tuesday demanded of the government to compensate them on their repatriation for the damaged houses and damage to their properties.

The demand was made by elder of Kokikhel tribe hailing from the valley while addressing a press conference at Jamrud Press Club. A large number of elders from the area were present on the occasion.

The elders criticized the government for its indifferent attitude towards the problems they have been suffering since last five years.

The elders said that they were displaced from the area in 2012 due to military operation where they would be provided with food ration.

They complained that the government has blocked provision of ration due to which they have been facing immense problems. They warned to launch a protest drive against non-compensation and if ration was provided to them.

Visually impaired Ghani Shah complained that they were completely ignored by the government and demanded that they should be compensated for their losses.